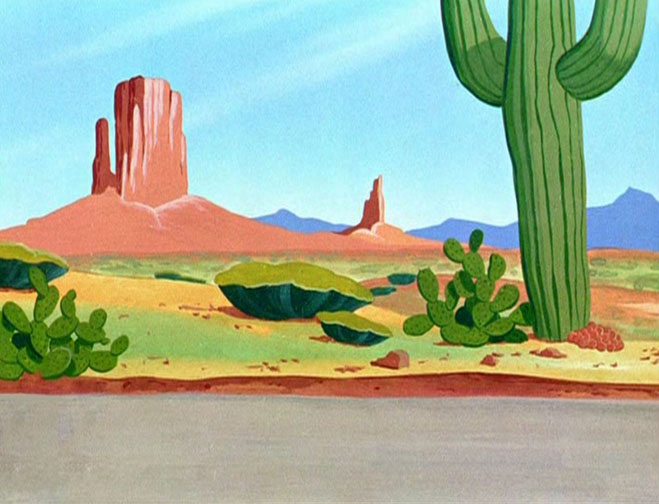 Not that I’m job-hunting or anything at the moment (in fact I’ve managed to avoid anything resembling a formal job interview for about a decade now)… but I somehow came across this list of 50 common mistakes people make in job interviews during my morning procrastinatory internet warm-up routine. Most of them are pretty banal, but it was somewhat fun to imagine combining various ‘mistakes’ together into one grand train-wreck of an interview. Let’s say you went into an interview wearing sunglasses (violating rule #9), accompanied by your mother (#28), and indulged in all the forbidden behaviors outlined in #30 (‘Laughing, giggling, whistling, humming, lip-smacking’).

Still, even this amalgamated uber-faux pas can’t touch the example that reader JS once told me about reading in a Wall St. Journal article written by a veteran headhunter outlining the worst telephone interview mistakes she’d encountered in her professional experience. At the top of the list was some guy who was audibly listening to Roadrunner cartoons in the background during his interview. There’s something so sublimely apathetic about this behavior that it seems a great stunt to stage on purpose in order to subtly undermine colleagues and clients in a conference call, or in any telephonic situation that calls for a roundabout display of contempt. I’m adding it to my shortlist of ‘best ways to elaborately and subtly condescend to someone’, the other two dream scenarios being:

(2) pretending to constantly mix up the name of someone with that of his or her pet. This idea occurred to me when we were subletting a house in Prague from a guy named Dennis who had a cat named Noe. Imagine that you constantly call him ‘Noe’ and then slap your forehead with feigned chagrin every time he points out the mistake– “Oh right– you’re Dennis… the cat is Noe. Sorry, sorry!”– but then repeat the ‘mistake’ a few moments later.