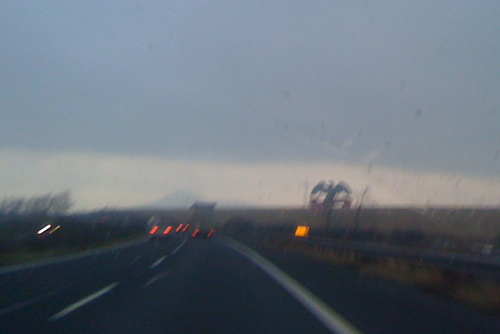 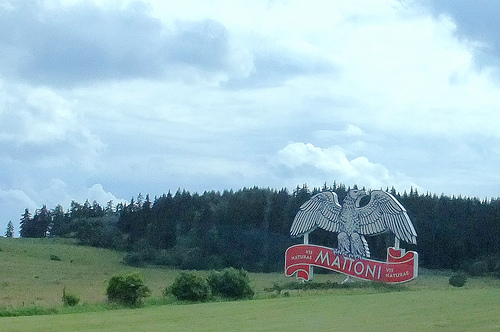 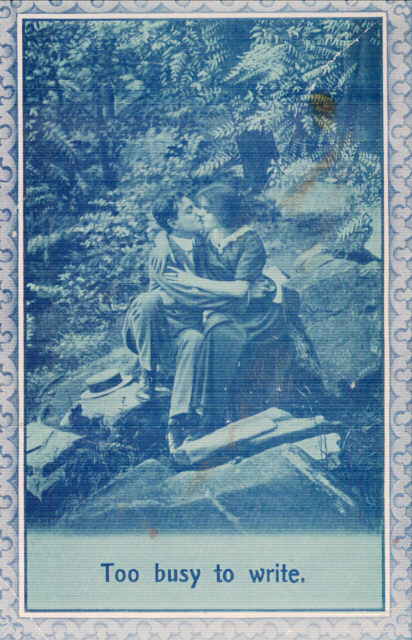 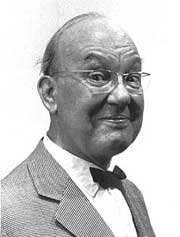 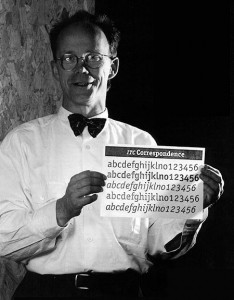 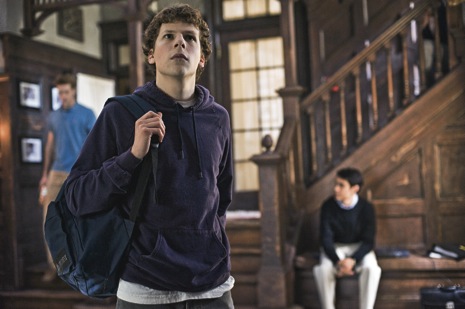 Few topics can numb my buns like a discussion of how some social networking platform is or isn’t changing the cultural and/or political landscape around us. I can’t explain my disdain in rational terms– it’s more like there’s just this big, bored, empty thought bubble that appears over my head whenever the subject is raised. I guess this ennui is best expressed by an article in the Onion brilliantly titled, ‘New Social Networking Site Changing The Way Oh, Christ, Forget It‘.

So, I was surprised to recently encounter two new pieces of commentary on this subject that actually engaged my interest and/or taught me something new. The first was Malcolm Gladwell’s denigrating comparison of the so-called Twitter Revolution to a real bona-fide revolution, the civil-rights movement (this I found mainly revelatory for its explanation of how heirarchically and militantly structured the civil rights organizers actually were). The second was ‘The Social Network’, which I got to see last weekend in a rare case of a U.S. movie being screened in Prague almost synchronously with its stateside release. (In this case, some weird film club got a hold of a copy with Czech titles and screened it as part of their tenth anniversary party. I didn’t understand all of the festive ramifications, but I was glad to get to see it…. plus, there were lots of whisky shots distributed during the film).

I hadn’t been terribly interested in seeing a highly-fictionalized account of Facebook founder Mark Zuckerberg until I read the David Denby’s review that comes as close as a Denby review possibly can to enthused RANTING and RAVING about a movie. And, indeed, it is as good as advertised– the pacing and writing are both excellent, such that I was totally riveted the entire time. Most impressively, its a rare example of a Hollywood movie that handles an overtly moral subject with sufficient complexity – no hamfisted good-versus-evil dramaturgy– without wussing out and denying it sufficient gravitas and force.

As Denby notes, the movie also does a great job illustrating the pressuring and potentially-alienating atmosphere of Harvard University. Now, as the only one out of the three people who write for this blog who didn’t attend Harvard, maybe I’m the wrong person to comment on this. But, the film is set in the exact same years when friends of mine were there and I was occasionally loitering around on campus hanging out with them. Mainly, the malice and pent-up rage evident in some of characters in “The Social Network” reminded me… not of people I personally met, thank god… but of a string of scandalous and disturbingly violent incidents that unfolded during those years. 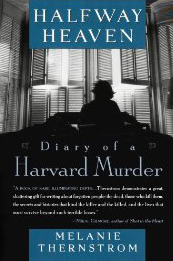 Principally, there was the case of Sinedu Tadesse, an Ethopian biology student who became increasingly unhinged and in 1995 murdered her roommate and hanged herself in the dorm room they shared in Dunster House– the same house that most of my friends there inhabited. At the time, I remember that part of the lore around this was the fact that the culprit was so socially alienated that she gave herself ‘assignments’ in how to socialize and graded herself accordingly– a strange and tragic attempt to impose an academic structure on mastering human relationships. Articles written on the case at the time (principally, a New Yorker article by a woman who went on to write a full length book on the subject) confirm this to be the case, and also paint the sad episode of Tadesse sending a strange beseeching letter to individuals that she picked out of the phone book in search of friendship. At the time, I also remember thinking that perhaps the muder of her roommate was inspired by a competitive desire not to let the roommate benefit from a semester of automatic straight A’s that you’re always rumored to receive if your roommate commits suicide. (Has anyone ever confirmed this, by the way, or is it just an academic urban myth?). But, it turns out that her roommate was the last person to serve as a friend to the culprit, and when she eventually announced her desire to live with some other girls, that served as the final social betrayal that pushed Tadesse over the edge.

Halfway Heaven: Diary of a Harvard Murder, the aforementioned book by Melanie Thernstrom, generated mixed reviews to put it kindly (apparently, she gets carried away in a kind of blunt good-versus-evil moralizing that her reviewers object to, which I guess brings this blog post around full circle somewhat)… but one thing that every reviewer seems to find illuminating is the emphasis placed on Harvard’s apathy and insensitivity to the whole matter, particularly to the increasingly evident signs of instability in the culprit in particular and its lack of psychiatric support for students as a whole.

Incredibly, this jarring murder/suicide transpired in the same year that Harvard accepted a young woman named Gina Grant and then generated enormous negative publicity by rescinding the acceptance after it came to light that Grant had apparently murdered her mother several years earlier.

Macalester College– the humdrum, plain-Jane school I attended– was completely lacking in this kind of drama. In fact, the school had singularly failed to do anything noteworthy at all until it recently made its way into Jonathan Franzen’s newest novel Freedom as the alma matter of the fictitious main characters. I suppose I should have taken this relative lack of sociopathology as a positive indicator at the time, but I think I wanted to be part of some more unhinged and psychotic atmosphere back then, and the morbid news streaming out my friends’ college only succeeded in arousing my envy.