Sadly, my uncle lost his wife to cancer a few years ago, after something like 45 years of marriage. Since then, he’s had the good fortune to meet a new woman who now seems to be a permanent and supportive fixture in his life. But, what’s weird is that this new girlfriend was also once my father’s girlfriend… roughly 60 years ago. Yes, my dad’s very first girlfriend, at overnight camp in the early 1950s. They took canoe rides together and stuff like this. (Note: this is my uncle on my mom’s side— not my dad’s brother). Is a person really the same person they are involved in experiences that are separated by this much time?

Sometimes, I get the feeling that there were only about 20,000 people in the US when my parents were growing up. It just seems that everybody who belongs to a certain segment— say, grew up liberal and educated with some at-least-tenuous connection the East Coast— knows everybody else. I don’t get it. 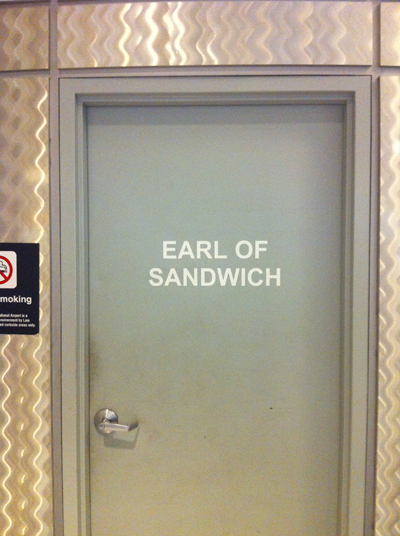 In the old days, the Earl would have gotten a floral script treatment at the very least. Nowadays, utilitarian Helvetica is all he can hope for. 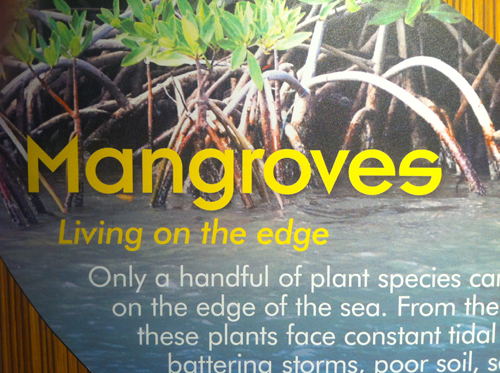 Mangrove lobbying dollars at work. These are not your father’s mangroves, no sir. These are altogether more dynamic mangroves, living on the edge. 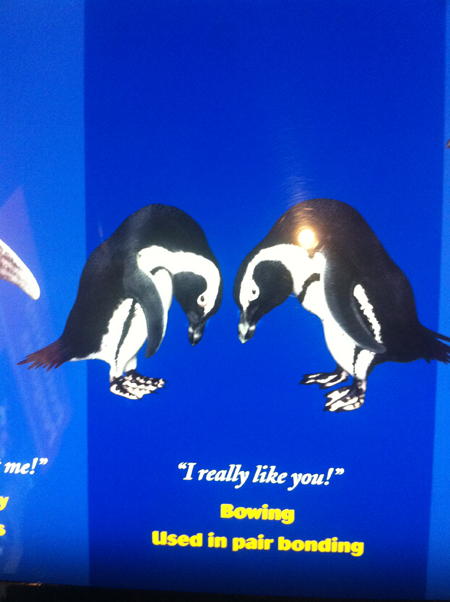 When I originally read this and thought it said ‘bowling’, I was even more excited. 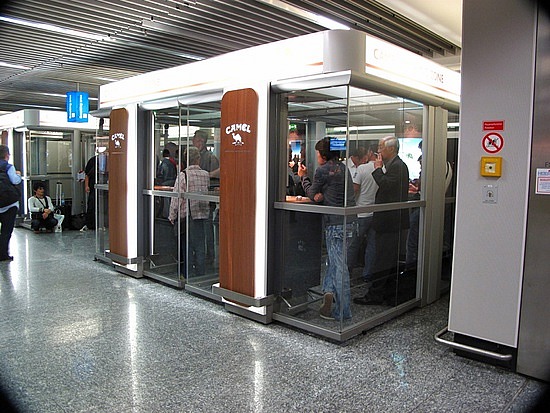 I didn’t have a chance to stop and take my own photo of this in the airport. But there is marketing language for Camel Cigarettes on the window that says, “Inspiring creative thinking since 1913.” Move over, Montmarte!

There’s nothing quite like the ringing sense of disorientation and excitement experienced the first time you’re boarding a flight with your own child in tow and you hear the ‘Now boarding families with small children announcement’ and realize that this entitlement now applies to you.

Yesterday, we returned home from our third transatlantic trip in Felix’s short life, arriving back in Berlin in a twisted heap. Our son managed to wait until a few moments after getting off the final plane to start vomiting copiously; then we arrived home to find that our car had been towed due to street work while we’d been gone. These all seem such stereotypical ‘thwarted Dad’ moments that I can hardly recognize myself as an actor in them. I feel like I ought to be practicing saying God damn it! in my best authoritarian-1950s-Dad voice, just to fit in. 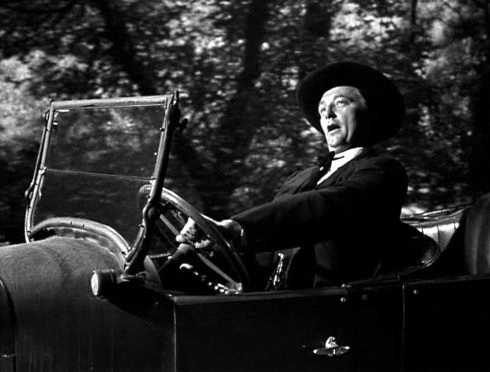 It turns out that, when your car is towed in Berlin, they simply take it to the nearest parking space they can find and leave it there. Only, they won’t tell you where it is until you pay them some money. Ostensibly, if you were desperate, you could ride your bike around the neighborhood to locate it. In any case: no Gulag-like apparatus of the impound lot, etc. Très gentil! 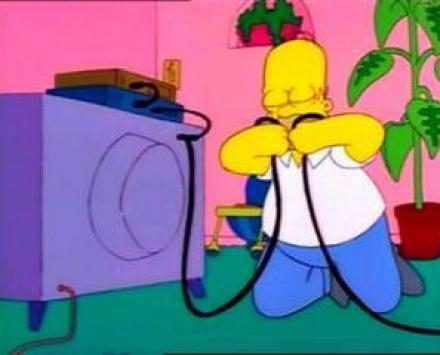 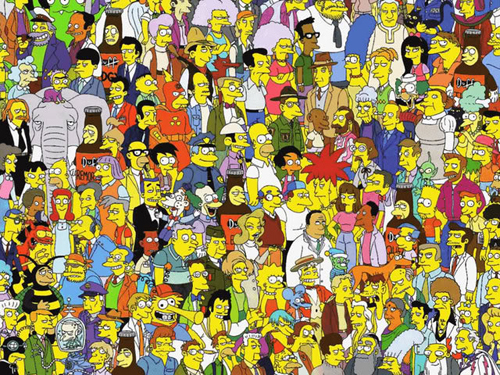