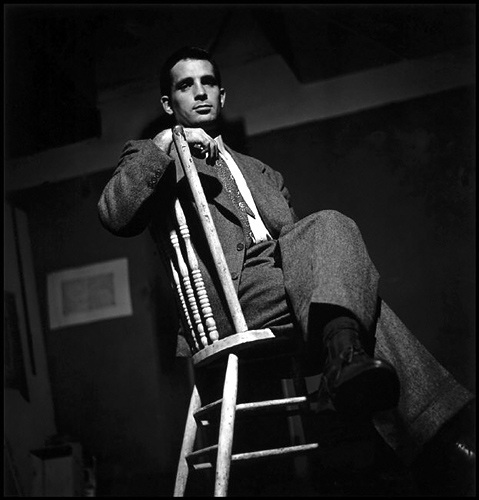 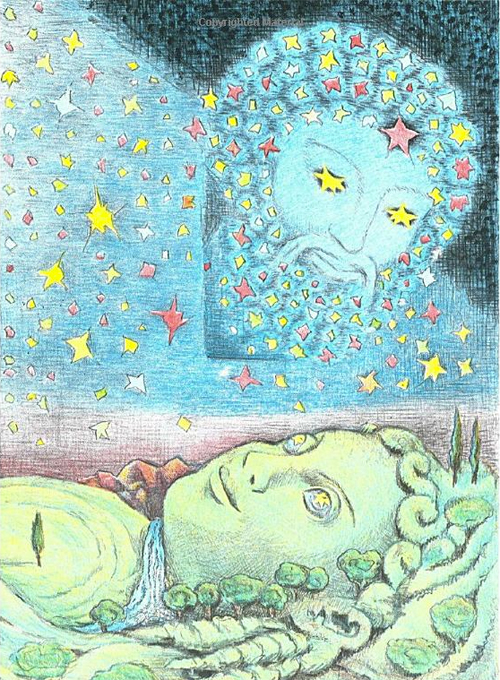 My second article for Smashing Magazine is up: 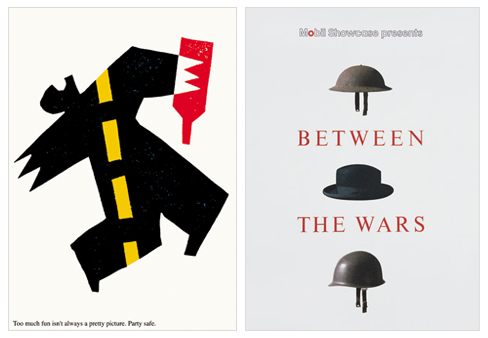 Enjoy a ponderous dive into the topic of clichés and idea generation. 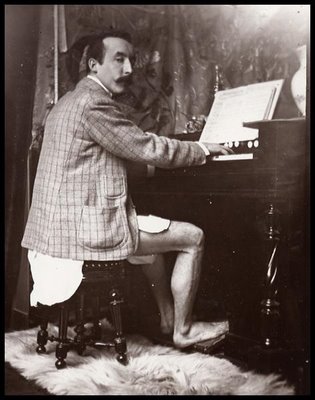 This is what happens when you have a portfolio site that’s your own name (as in danmayer.com): 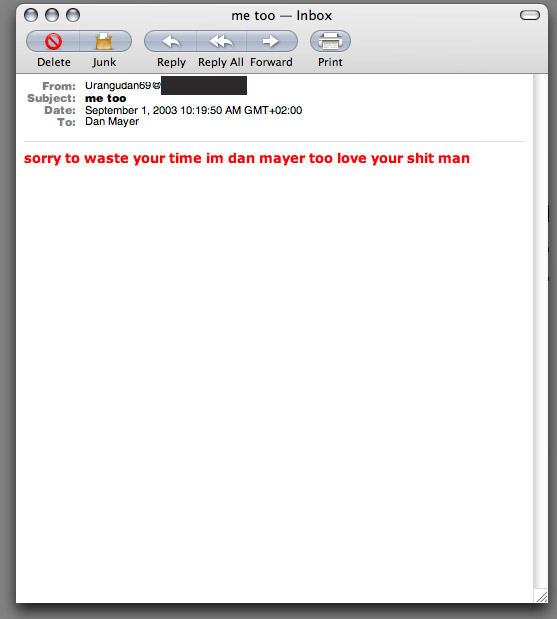 That’s us Dans: always loving each others’ shit, man. 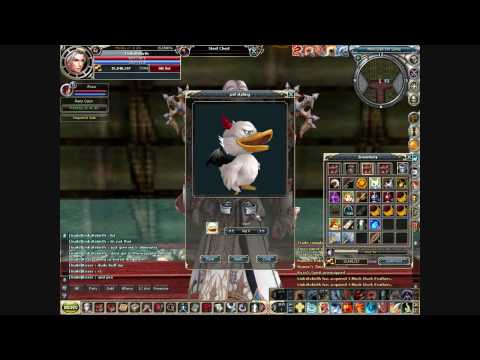 Looking over the search engine terms that people have used to find this blog, it’s come to my attention that there’s something called Mock Duck Hot Springs. Before you get too excited, I should clarify this exotic refuge exists only within the virtual reality of something called Rohan: Blood Feud, one of these massively popular, unfathomable multiplayer online role-playing games. Huge in the Philippines, it seems.

The premise behind Rohan: Blood Feud sounds like something straight out of the back pages of Scientology:

The Lesser Gods, in a desperate move decided to sacrifice the other races since killing the dragons didn’t bring back Ohn. The Lesser Gods create monsters to eliminate the races but their plan backfires. The advent of monsters bring the races closer together. It brings the Elves and Humans especially close, so close that the two start producing offspring, the world’s first Half Elves. Rejected by both Humans and Elves, the Half Elves created their own settlement in the middle of the forest of Morrisen.

All that’s missing is third-level Thetans being transformed into intergalactic walruses after falling out of spaceships.

Anyway, it’s confusing what the mythical Mock Duck Hot Springs have to do with all this (especially as half the info posted about the game on message boards is written in some Filipino language). Luckily, I found this handy FAQ:

Q: Where is the Mock Duck Hot Springs?

A: The Hot Springs are located geographically north of Varvylon

Q: How do you enter the Hot Springs?

A: You can enter by presenting a Hot Springs Ticket to Mr. Duck at the entrance of the Hot Springs. Tickets are available at the Rohan Item Mall (http://shop.rohan.ph)

Q: What can I do inside?

A: Monster galore plus a chain of quest to get a mock duck bag with random treasure inside.

Q: What are the new quests that you speak of?

Once you finish the final quest, you are awarded with a special Mock Duck Pouch which gives you unique items when you open it including a chance to get an exclusive mock duck pet.

As someone concisely explains on another forum message board, “open pouch, receive duck.”

Here are screenshots someone posted of ‘Mr. Duck’ and the Mock Duck Hot Springs experience (click for larger, nerdier views): 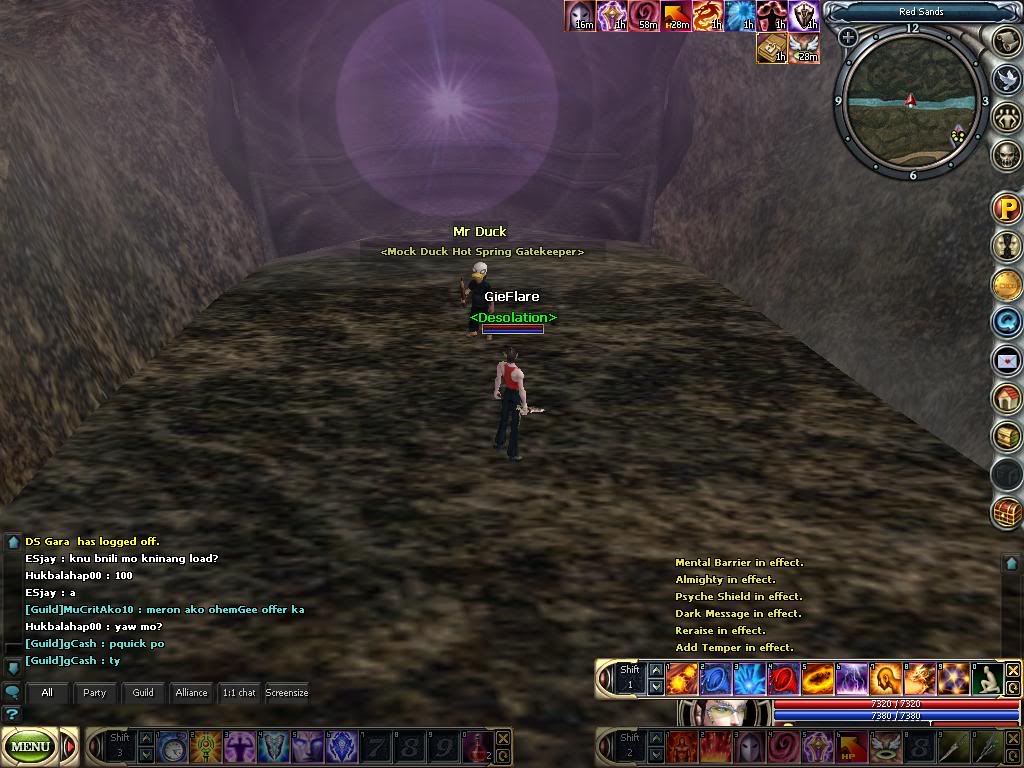 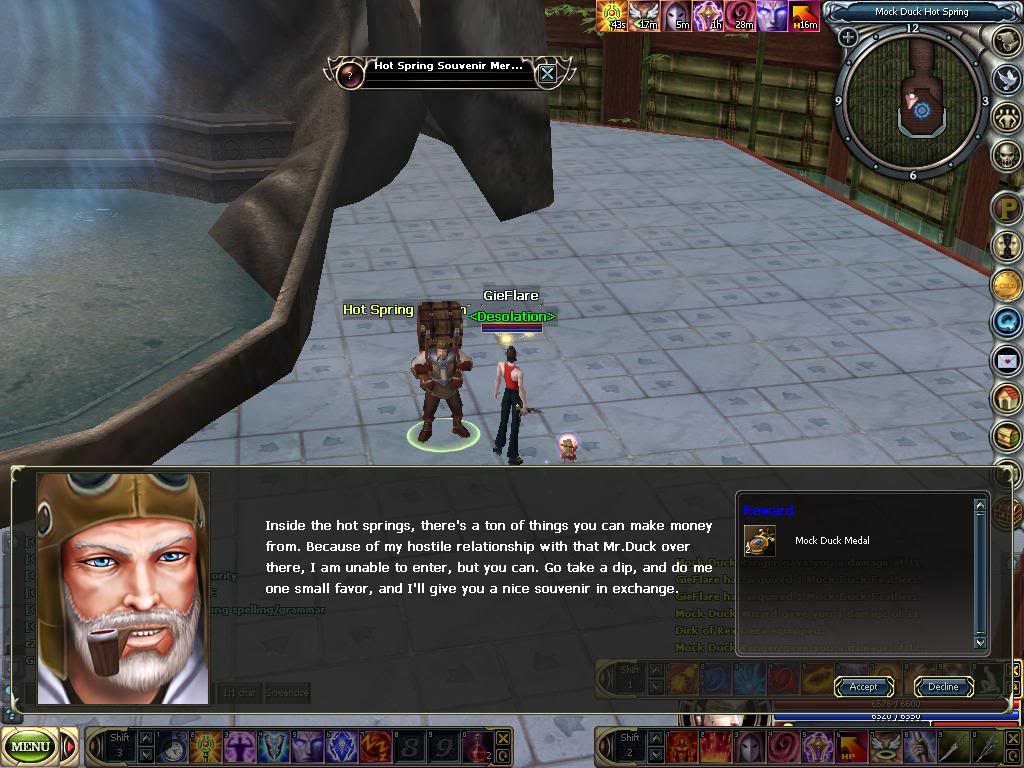 From David Foster Wallace’s commencement speech to graduates of Kenyon College in 2005:

“Because here’s something else that’s weird but true: in the day-to-day trenches of adult life, there is actually no such thing as atheism. There is no such thing as not worshipping. Everybody worships. The only choice we get is what to worship. And the compelling reason for maybe choosing some sort of god or spiritual-type thing to worship– be it JC or Allah, be it YHWH or the Wiccan Mother Goddess, or the Four Noble Truths, or some inviolable set of ethical principles– is that pretty much anything else you worship will eat you alive. If you worship money and things, if they are where you tap real meaning in life, then you will never have enough, never feel you have enough. It’s the truth. Worship your body and beauty and sexual allure and you will always feel ugly. And when time and age start showing, you will die a million deaths before they finally grieve you. On one level, we all know this stuff already. It’s been codified as myths, proverbs, clichés, epigrams, parables; the skeleton of every great story. The whole trick is keeping the truth up front in daily consciousness.

Worship power, you will end up feeling weak and afraid, and you will need ever more power over others to numb you to your own fear. Worship your intellect, being seen as smart, you will end up feeling stupid, a fraud, always on the verge of being found out. But the insidious thing about these forms of worship is not that they’re evil or sinful, it’s that they’re unconscious. They are default settings.

They’re the kind of worship you just gradually slip into, day after day, getting more and more selective about what you see and how you measure value without ever being fully aware that that’s what you’re doing.

And the so-called real world will not discourage you from operating on your default settings, because the so-called real world of men and money and power hums merrily along in a pool of fear and anger and frustration and craving and worship of self. Our own present culture has harnessed these forces in ways that have yielded extraordinary wealth and comfort and personal freedom. The freedom all to be lords of our tiny skull-sized kingdoms, alone at the centre of all creation. This kind of freedom has much to recommend it. But of course there are all different kinds of freedom, and the kind that is most precious you will not hear much talk about much in the great outside world of wanting and achieving…. The really important kind of freedom involves attention and awareness and discipline, and being able truly to care about other people and to sacrifice for them over and over in myriad petty, unsexy ways every day.”

During my just-finished vacation to Poland (described in last post), I had an interesting conversation with a musician/composer guy about a manuscript he’s just finished writing for a novel. His main take was that it had been really fun to write because it provided him with a break from the tasks that he considers his real career, principally composing music and trying to organize stoned, discombobulated jazz musicians. And, because writing is strictly a sideline thing for him, he allowed himself to take his time with it, dropping the manuscript for an entire year and then picking it up again later when the urge struck. Above all, the persistence of fun came across really clearly in the way he talked about his experience with writing.

This reminded me a lot of all things bloggy, naturally– as I’ve written about before, part of the whole point of starting a blog was to find a venue that’s conducive to light, breezy, dilettante-ish writing rather than labored, serious ‘I am trying to be a writer’-type writing. It occurred to me that another, simpler way of putting this is that there’s something inherently amateurish about this format, for better and for worse. This got me thinking about the quality of amateurish-ness, which I would define as when you’re doing something where you don’t exactly know what it is you’re doing and the results perhaps benefit from the circumstance of not knowing.

Many years ago, I went to a show of works by the painter Elmer Bischoff in Oakland. Bischoff made his name doing fantastic figurative oil paintings but then got bogged down and hit a ditch that he described as a ‘state of immobilization.’ The solution came when he dropped oil paint and suddenly began working with acrylics, producing playful, abstract paintings of an entirely different nature. In fairness, I would have to say that his acrylics are never really as good as his oils, but the significant thing is that you can palpably detect the sense of  fun re-entering the picture in these later acrylic works. I’ve always remembered his account of this switch in the exhibition catalog that I read at the time: it felt, he said, like “leaving a church and entering a gymnasium. The lights were turned up and there was a very different spirit and feel about the whole thing.”

Above: Bischoff oil painting on left, acrylic on right

The photographer Jacques Henri Lartigue is an example of an artist whose work exudes amateurism, in part because he created his most famous works when he was a kid between the ages of 6 and 18. Lartigue’s early photos have an evident sense of childishness in all the best meanings of the word. Topically, they show a kid’s world, often taken from a kid’s low vantage point: Lartigue taking a bath, his cousin sliding down a bannister, car races, sports. Aesthetically, they show a world full of energy, motion, speed, fun– the things that kids are drawn to.

Bizarrely, although Lartigue took photos his entire life, he supported himself mainly as a painter until his childhood work was rediscovered and rocketed him to international fame late in his life.

The director Wes Anderson is reportedly a big Lartigue fan. There’s a shot of Max Fischer in Rushmore that’s modeled exactly after one of Lartigue’s teenage self-portraits as an homage.

Hooray for those who have invented nothing!

Hooray for those who destroy nothing!

But who in awe give themselves up to the essence of things.

Ignoring surfaces, but possessed by the rhythm of things

Heedlesss of taming, but playing the game of the world.