Semi-loyal reader KG recently saved me from the terrifying drought in good new music releases by turning me onto Scratch Radio, a station that streams nonstop rocksteady and dub. One of my stock tiresome soapbox rants is the position that Jamaican music is the most unfairly maligned and buttonholed genre or nationality of music (next to, perhaps, early gay underground disco, but that’s a post for another day). It’s a case of one particular artist becoming so dwarfingly popular relative to every other artist that most people automatically think ‘Bob Marley!’, when in fact he’s just the tip of the iceberg (note the self-conscious authorial attempt to avoid referring to the variety of Jamaican music as a ‘rainbow’). It would be like if people failed to recognize any contribution to rock music besides that of, say, Elvis Presley. Or the Insane Clown Posse. You get my point.

The beauty of Scratch Radio is that, in terms of vocal selections, they generally eschew tired-out ‘Roots’ reggae in favor of tracks from the glorious rocksteady years (my friend once explained this preference by saying, “I liked it when they were singing about girls instead of Haile Selassie and Mount Zion’). However, as soon as November rolled into December, I suddenly had to beat a ragged retreat from Scratch Radio because they began playing the cheesiest holiday-themed reggae songs almost nonstop. Who knew that a tropic island had so many hundreds (perhaps thousands) of holiday covers? It makes a certain amount of sense, given that Jamaican artists have traditionally been willing to cover just about anything… but still.

Some album cover examples from this regrettable and surprisingly prolific trend: 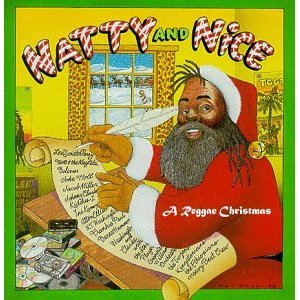 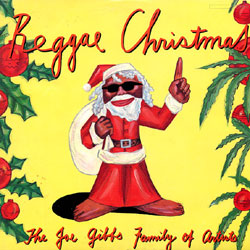 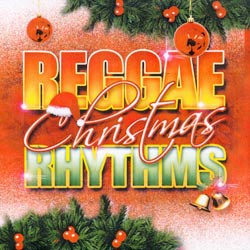 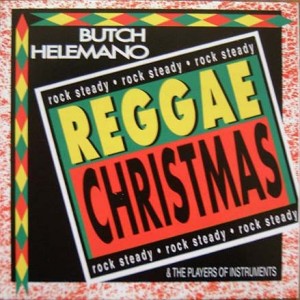 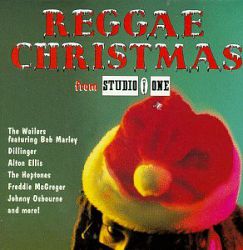 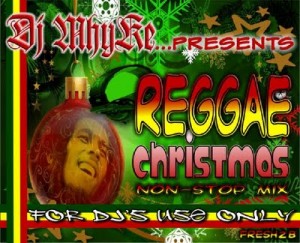 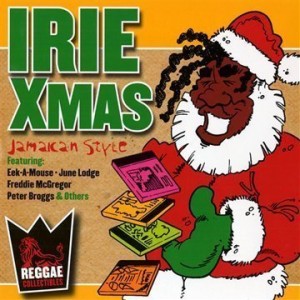 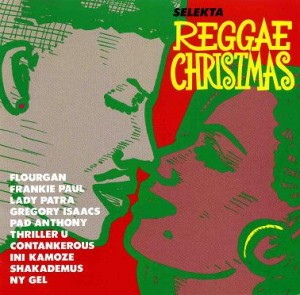 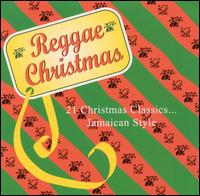 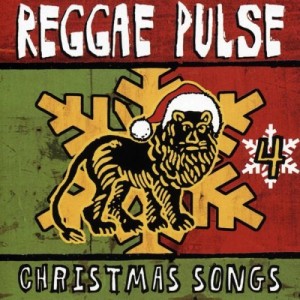 Blegh. Having explicitly poked fun at candy cane lettering in the snarky article I recently wrote about type for Smashing Mag, I was delighted to see an instance of this crop up in the first example posted above.

Finally, two covers from this unfortunate genre that are kinda redeemable. I wouldn’t go as far as to call them good, exactly, but there are some likable things going on here: 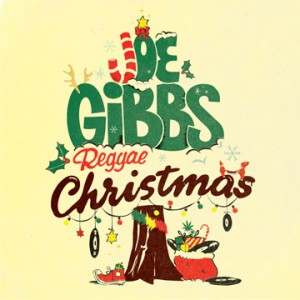 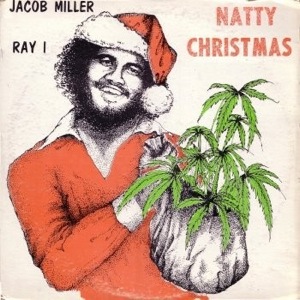 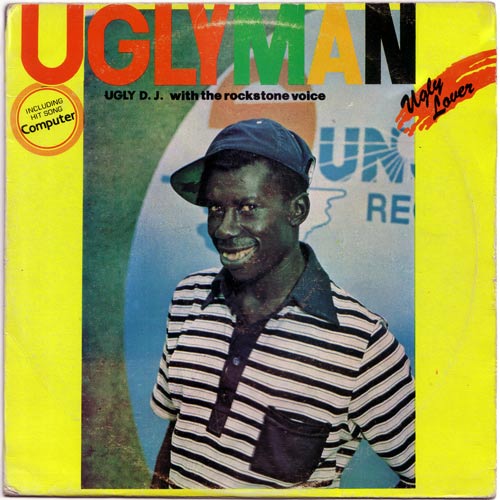