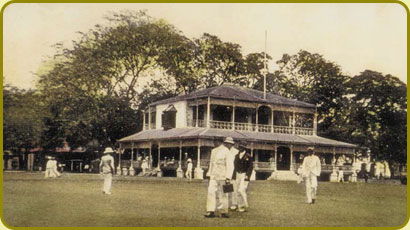 Living in a small European nation, there are often times when I feel that I’m missing out by not living in a larger European nation, one with more historical prominence and cultural relevance. For instance: I don’t even know how the Czech national anthem goes. It’s half-surprising there even is one anymore, after centuries of pummeling from foreign neighbors. Somehow, I don’t think I’d have this problem if I lived in France or Germany. And it would be nice if mentioning where you live brought to mind a deserving historical figure than Jaromir Jagr for the average listener. Even if it was one as belittling/reviled as Peppy Le Peu or Adolf Hitler– still, it would be an improvement.

But most of all, I feel I’m missing out by not living in country with a colonial legacy. Um, not that I’m into colonialism, per se– heck, it’s responsible for all sorts of bad things. But from a sheer present-day travel perspective, it would be fantastically entertaining if we could jump on a plane during these cold winter months and taking a lengthy flight to some distant Caribbean island with a poignant connection to the Czech lands. I imagine local guys wearing white sweaters and playing cricket while speaking in an island patois variant of Czech. Jerk goulash. A mysterious, enduring tradition of giving male children traditional Czech names like Jaroslav and Svatopluk.

In all likelihood, this island– if it existed– would be named after Charles IV, like everything in Czech. But let’s pretend that they throw us a curve ball this time and name it after the third-most historically noteworthy Czech, Jan Komensky. ‘The Comenian Islands’ have a nice ring. (Komensky fun facts: generally regarded as ‘the father of modern education’… was allegedly asked to become an early president of Harvard University… pops up in a Rembrandt painting… attempted to invent a language in which false statements are impossible). 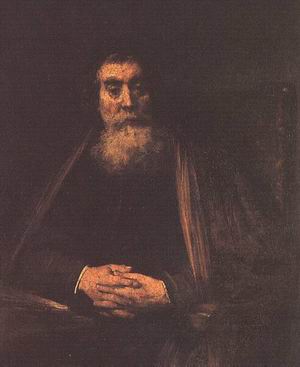 My unreliable sources inform me that there actually a brief flickering moment where the possibility of the Comenian Islands could have become a reality: at some point in the 90s (sic?), Croatia owed Czech a ton of money, and the idea was briefly floated of the debt being paid off by Croatia handing over one of its innumerable islands. Unfortunately, they seemed to have come to their senses (or perhaps this never happened– I’ve been totally unable to confirm it). I think the group that gives up the island for cash always winds up regretting it down the road.

My favorite-ever parent-child relationship in the annals of colonialism is definitely Denmark and Greenland. Like a tiny parent walking down the street with its Augustus Gloop-sized offspring, there’s a delicious size juxtaposition at work here in this relationship. One salient fact that I think is often overlooked is the fact that Greenland and Denmark are actually similar in shape, despite the massive difference in scale (shown below with the Faroe islands, to complete the formidable ‘Danish Commonwealth’): 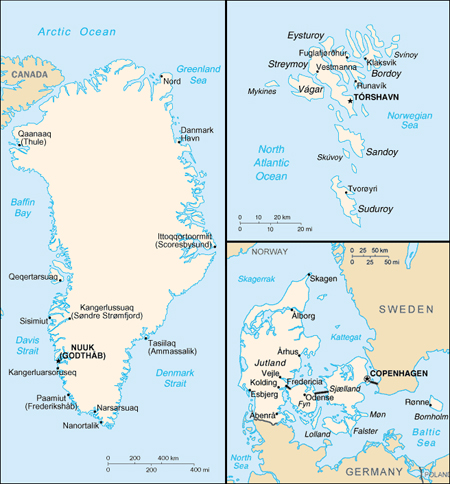 I would love it if the two were somehow exactly the same shape, in some sort of unparalleled geological and political coincidence.