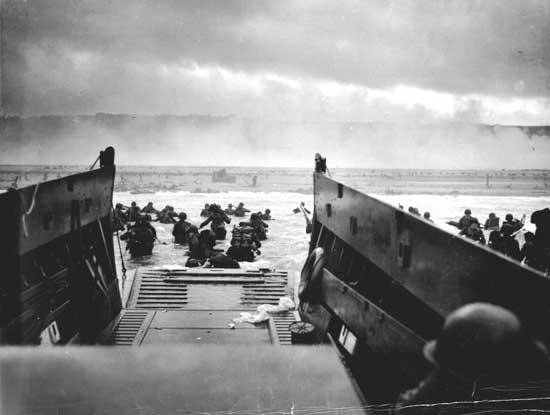 Last night, I was talking with friends about the some of the dreadful stopgap jobs we held between the ages of, let’s say, 18-23. I know a few purposeful, self-directed people who proceeded straight from college onto meaningful, rewarding work, but lord knows I wasn’t one of them. Pretty much the consummate late-bloomer, I found these people as baffling and exotic as a hetero unicorn. In my recollection, the period of entering the workforce felt much more like the opening minutes of Saving Private Ryan: trepidatiously heading out in a vast, dangerous expanse where the rules of engagement are not very clear and you’re liable to be met with a hail of bullets. (Now if only it had been more like the opening minutes of Shaving Ryan’s Privates– that would have been much more accommodating).

My friend got things rolling by describing a dubious job he held where his role was to enter various high-rises, walk into a particular establishment and pretend that he was doing student research on the company– in actuality, he was in the pay of some giant realtor and was supposed to rat out when the company’s lease expired so his overlords could swoop in and take it. This immediately hit upon a common thread in our crappy early jobs– most of them had a distinctly morally-compromising flavor. For my part, I worked for two days at the O’Farrell Theatre sorting timecards of strippers by stripper name (Mystique after Mercedes, etc). I was an admin for an all-female Real Estate firm in the Marina (talk about being marooned on a foreign beach). When I was 18, I walked up to a new-looking establishment to see if they were hiring, only to discover that it was a fake movie-set building for Sister Act 2: Back In The Habit (not the first time and not the last that I’ve been bamboozled by Whoopi Goldberg, I can tell you). The only fun job I ever had during those years was later that summer, working on Telegraph Ave in Berkeley selling cheap jewelry on the street.

The most fascinatingly sinister job of all for me was also my first official paid design gig: building and maintaining the web site for the term paper kingpin of San Francisco, one of these guys who sells pre-written term papers to students. I’m not going to name the company or link to the site or anything because the TPK is sensitive about publicity and might have my legs broken. But, somewhat amazingly, the site is still up and running, now 12 years old and still generating the occasional pre-written term paper sale. At one point (before the business fled to India and other distant locales) the TPK and other plagarini were doing so much business that SF State briefly adopted a policy of including the following question in its undergraduate final exams: ‘Briefly describe the contents of your own term paper.’ Needless to say, this shot ’em down in droves.

One of my favorite bits of term paper lore was the fact that the TPK maintained a legitimate shadow company so that he could point to something non-term-paper-oriented that he was involved in if circumstances demanded it for whatever reason. Seeking the most vague, inscrutable business identity possible, he settled on Associated Research Partners, a company that ostensibly had something to do with import/export market research. In reality, the company did virtually nothing at all– it was just standing idly by in case the TPK needed a clean change of clothes to jump into– and consisted of one dedicated phone line running into the back of his office. Nevertheless, maybe once or twice a year, this phone would ring, necessitating a awkward clamber to the back of the office to pick up the dusty handset, at which point (in the TPK’s words:) “the curtain would go up on Associated Research Partners.”

So here’s to you, Associated Research Partners. Today, this blog salutes you.