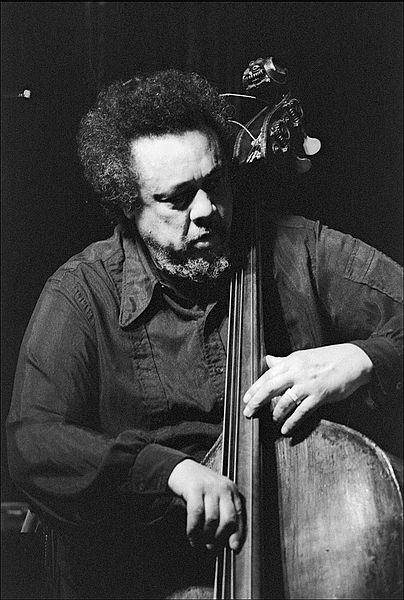 Around the time that Charles Mingus was having his psychologist write the liner notes for his albums, he released The Clown, whose title track centers around a made-up-on-the-fly story narrated by Jean Shepherd (the same guy responsible for A Christmas Story). Musicians are forever bitching about how their listeners don’t really ‘get’ them, but Mingus is the only guy I can think of to creatively channel this resentment– in this case, into a story about a clown (‘a real happy guy’) who martyrs himself to the cruel appetites of his audience:

‘The Clown’ by Charles Mingus

I saw a documentary about Mingus once where they related an anecdote about a time that his band was playing in a San Francisco bar. Mingus, a notorious rage-o-holic, got pissed off because the audience kept chattering and not paying attention to the band, so he eventually proposed that the band and audience ‘trade fours’: they would play for four bars, then stop so the audience could talk for four bars. Of course, the audience got ate this up and got really into it– which is I suppose a tiny real life analogy to the storyline of ‘The Clown’.

1 thought on “Friday song: The Clown”