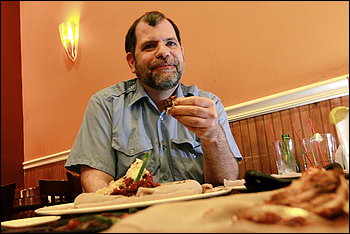 See the list of tags in the right-hand column of this blog? Turns out they’re obsolete. Categories, too.

(Side rant: there isn’t a single coherent explanation anywhere in the WordPress internet kingdom of what the difference is between ‘tags’ and ‘categories’. I vaguely get the sense that you’re supposed to use them both in concert with each other… which would be fine if I had 5 hours a day to write posts or a teeming staff of assistants to delegate such matters to. Like I’m conducting interviews and explaining So, once the post comes back from the copy desk and the fact-checkers, it’ll be your job to assign appropriate categories and tags. It’s important that you do this before we get the galley proofs back from the publisher! )

According to this WaPo profile of economist-blogger Tyler Cowen, there are only seven possible variants of story line, blog or otherwise:

Cowen also has rules about stories: He distrusts them, particularly ones like this profile. The writer is arranging facts to keep readers reading. “The more inspired the story makes me feel, very often the more nervous I get,” he once said. He believes nearly all stories follow seven templates: “monster, rags to riches, quest, voyage and return, comedy, tragedy and rebirth.”…Cowen, based on his reading of thousands of books, thinks stories trick readers because they are filtered: Writers ‘take a lot of information and they leave some of it out,” he says.

So there you go. From now on, blogs should come pre-populated with only those tag/category options:

There could still be a ‘edit tags’ button, but this would only shoot a thick black inky substance across your monitor, like a retreating octopus.

As far as taxonomies go, this is a good one, although not as quite as fun as Wolfgang Weinart’s enumeration of the different kinds of typefaces he designs:

I guess if I were to write a post about the Led Zeppelin tribute band I saw last night, that one would go under… hmm: tragedy and rebirth? Why was I watching a tribute band, you might ask? Well, my friend was playing the part of Mitch Mitchell in a Hendrix tribute outfit that opened up for the Led Zeps. (Maybe quest would be a better categorization for this post, actually, given man’s ancient quest to have Hendrix and Zeppelin play on the same bill). Czech Zeppelin was entertaining and played the songs well, but made no attempt to look like the members of Led Zeppelin. Here, for example, was our Jimmy Page for the evening: 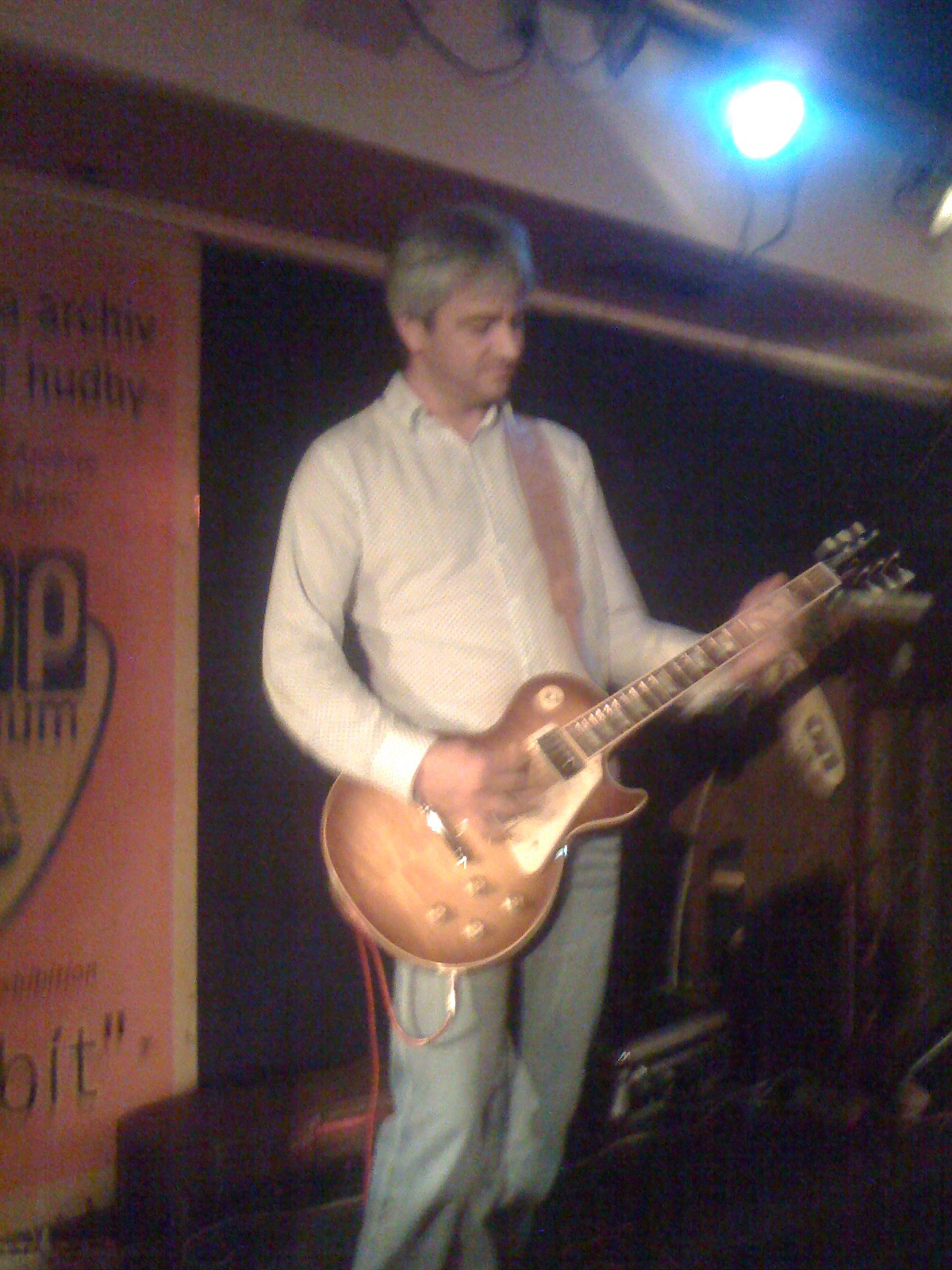 Other than the commendable accuracy of the red sunburst Gibson Les Paul, he looks more like Ray Cole from The Wire: 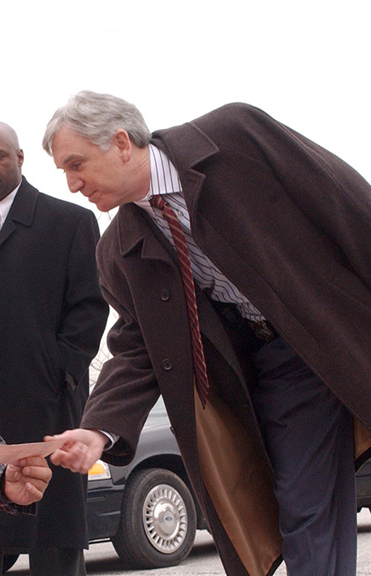 Now, the idea of a cover band whose members play Zeppelin songs but look like characters in The Wire would be a perfectly welcome innovation, but they didn’t extend this concept across entire band. Only Page, and the singer who looked passably like that Stevedore character whose name I can’t remember who helps Ziggy lift stuff off the dock: 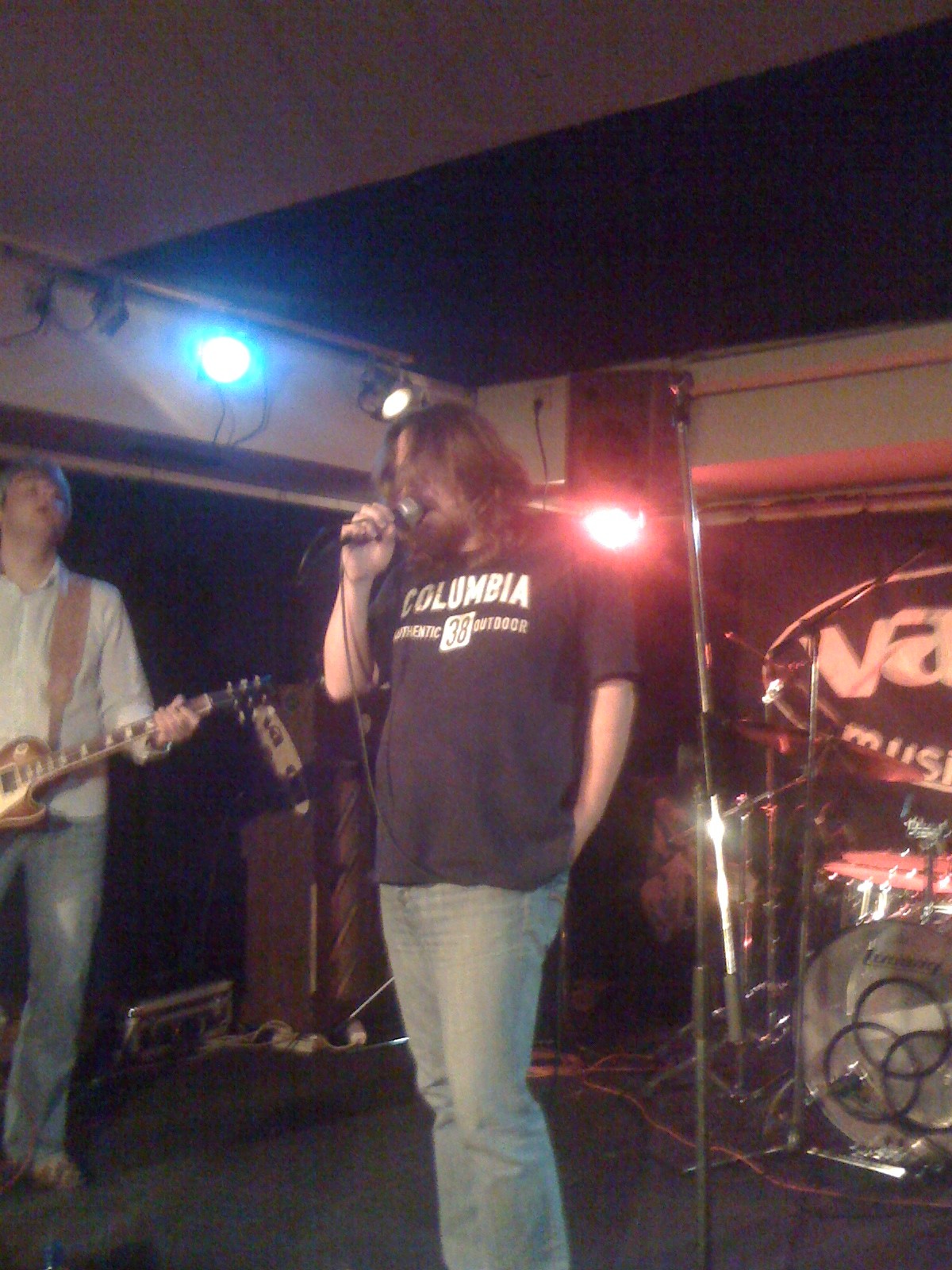 With the singer– who sounded exactly like Robert Plant, by the way– there was this hilarious juxtaposition between his Czech speaking voice and his howling, vowel-laden sung Plantisms. Example:

OK, time to put a sock in it. Wouldn’t wanna offend Tyler Cowen any further.