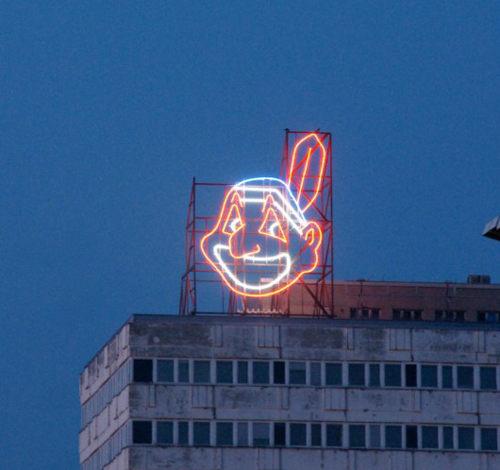 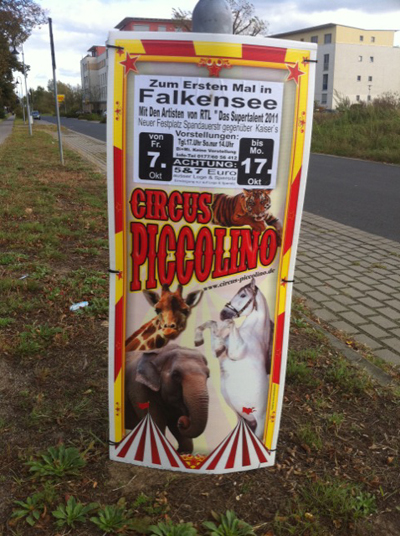 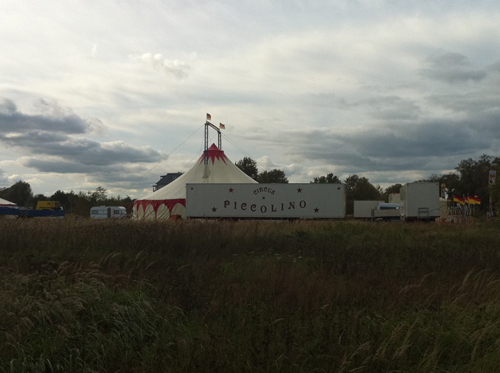 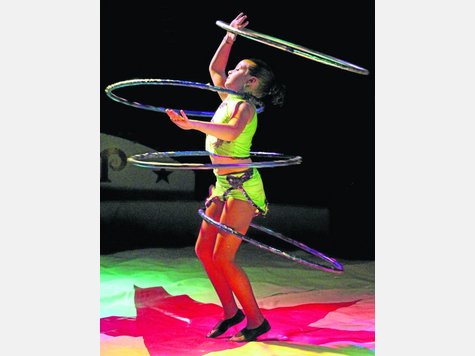 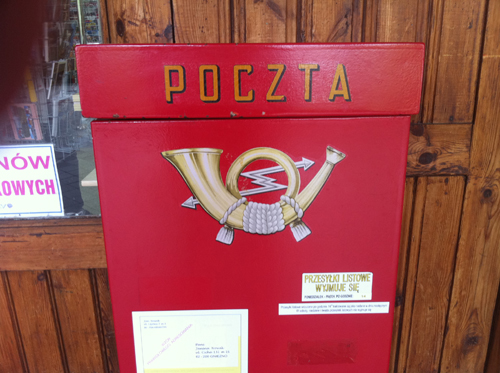 This year, I spent my birthday (two weeks ago) in Poland, where I saw an old mailbox (above) but missed the annual birthday tradition where I get to post something random with no contextualizing at all.

After a few days in Poland, we passed through Czech for a wedding, where I was crushed to find that the National Jo-Joo Circus has already left town: 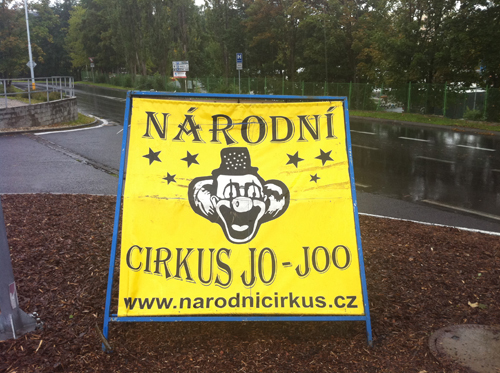 Belatedly, in this spirit of circus arts and birthday randomness, I present to you this video on Coulrophobia, where a woman’s anxiety at facing Mr. Giggles is offset somewhat by the comfort of her stuffed sheep Parsley: