On Tuesday, I took a train to Prague to personally chaperone my final proposal for the Jewish Museum identity redesign to the museum administrators. My proposal did not win. In fact, I got the phone call from the museum’s PR department while I was still on the train back to Berlin the next day.

I don’t know much about the selection process other than that there was a committee of 17 doing the voting on five proposals, and that one of the other four was apparently selected (I’ll be curious to see what this looks like when it’s formally announced in a few months, presumably). In any case, it was an honor to partake in such an interesting project, and I’m happy with the proposal I came up with…

Schematic showing proportions (this isn’t important to show…. I just like these) 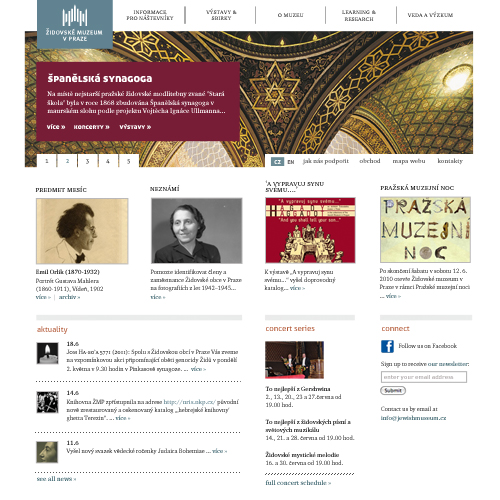 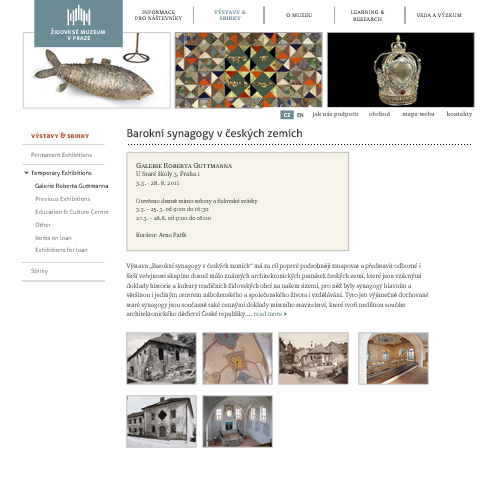 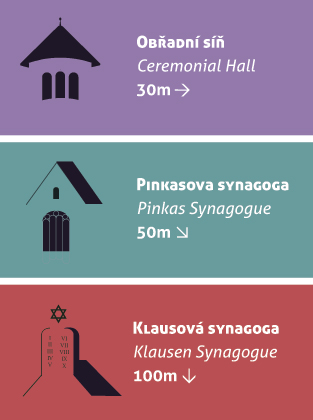 These are three icons out of a total of seven– there was also a proposed system for signage. The actual proposal was 12 pages long, in fact– this is just a partial sampling.

5 thoughts on “Not the New Identity For The Jewish Museum”