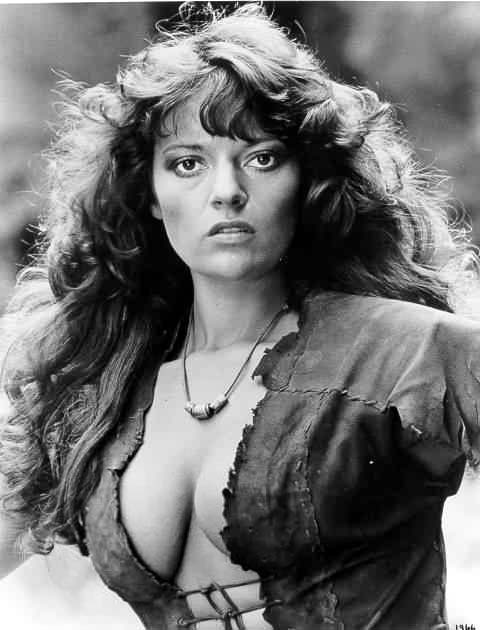 My favorite opening sentence of any novel is easily the first line of Dashiell Hammet’s Red Harvest– nothing else really comes close:

I first heard Personville called Poisonville by a red-haired mucker named Hickey Dewey in the Big Ship in Butte.

I recently learned about Dana Gillespie from my friend, a reluctant drummer called Shuffles Tierney. He passed along this track from her debut album, Foolish Seasons:

Wow! First of all, who ever heard of ‘Dana Gillespie’? Second, the way the guitars and drums sound, and with the hopped-up double-time chorus, it sounds super contemporary. It could practically be … who, The Ting Tings? Actually, the track (written by Gillespie’s then-boyfriend Donovan) was recorded in 1968. You gotta hand it to the late 60s: just when you think they’re all squeezed out material, along comes something else. This was probably only about the 800th-most significant song recorded in 1968, which is pretty amazing. Quite a year for music.

I also like the track ‘No, No, No’ off the same album:

Dana Gillespie – No No No

Now, check out how her look evolved once she dropped the folk rock thing and stopped cavorting with unicorns: 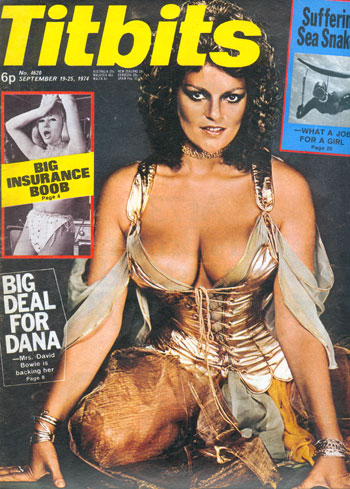 The enclosed article talks about how she’s making an album with Angie Bowie and Angie thinks she’s gonna be a big star… but her look still seems a little intimidating for mass market success circa 1974. I can imagine being 13 years old and thinking ‘Um… I’m gonna stick with my Doug Henning poster, thank you very much.”

As her career continued, her forays into ‘acting’ started to crowd musicianship out of the picture – and when I say ‘acting’, I mean things like this (Dana appears at 0:54):

To her credit, though, she did land the role of Mary Magdalena in a London production of Jesus Christ Superstar, which is pretty awesome. Anyway, the point is, I can think of a million less entertaining people than Dana Gillespie whose careers are common cultural currency. Gillespie, I guess, was neither fully one thing or another: not committed enough to be remembered for her (quite creditable) early folk-rock career, and not Farah Fawcett enough to be remembered as a pin-up girl.