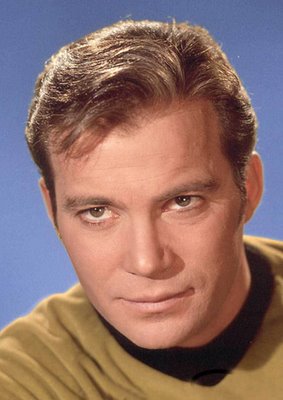 This blog has a proud tradition whereby, anytime it’s my birthday, I’m allowed to drop the usual contrived charade of trying to contextualize whatever it is I want to write about and just present it as is. Thus…

Once my friend and I were watching the The Silence of the Lambs and commenting on how riveting the acting is in exchanges like this one between Anthony Hopkins and Jody Foster (click image for clip): 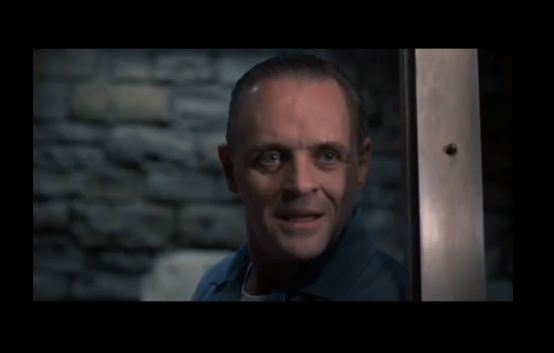 Suddenly, we got preoccupied by trying to image the worst two actors to cast for the role, those whose talents (or lack thereof) would most detract from the dramatic suspense. “Heather Locklear…” my friend suggested. “… And William Shatner!” I countered. I wish I had the time. energy and savvy to create a knock-off version of the above clip with Hannibal Lecter’s lines delivered in Shatner’s halting, hammy, melodramatic delivery: “THE SILENCE……….. of the lambs”.

Similarly, the only time I went to Burning Man (2004), we dutifully trooped over to watch the Man being burned, but found it off-puttingly sanctimonious and high-handed (again, click for clip): 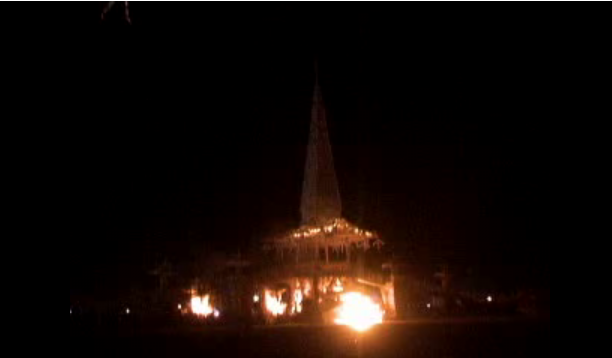 Particularly, the new-agey, nouveau-Tibetan music being played in the background seemed to be laying it on a bit thick. After a while, to lighten the mood, we started discussing what would be the most inappropriate, mood-ruining music to pipe in through thousands of mega-watts, eventually settling on “The Heat Is On” by Glenn Fry. Subsequently, we discovered that people at Burning Man really, really don’t like it if you continuously shriek with laughter while the Man is being burned.

So, there’s my birthday wish for this year: some personal, metaphysical YouTube where these two clips exist side-by-side.

My wife handed me three CDs from her teenage collection last night and asked, “Which one of these do you want our son to listen to in the car?” (She’s going nuts listening to the same album of kiddie songs over and over again, thus wants to introduce some variety). The options:

After a moment of serious reflection, I heard myself saying, “Depeche Mode. I want my one year-old son to ride around town listening to Depeche Mode.”

Here’s the final installment of those classic jazz covers, another round of photo-based designs. There’s a lot to like here, but my favorite thing has to be the woodcut pelican overprinted on top of photo for Howard Rumsey’s Lighthouse All-Stars (whoever they were).

Also, it’s a shame that Jack Jones’ “I’ve Got A Lot Of Livin’ To Do” contains too many words to qualify for TK’s First and Probably Only 6-word Memoir Contest. 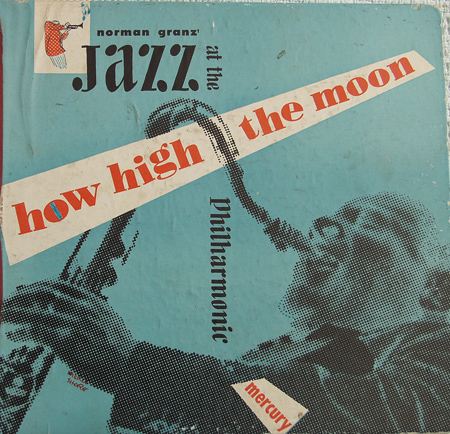 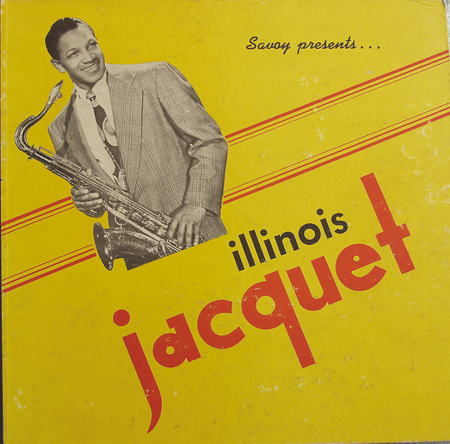 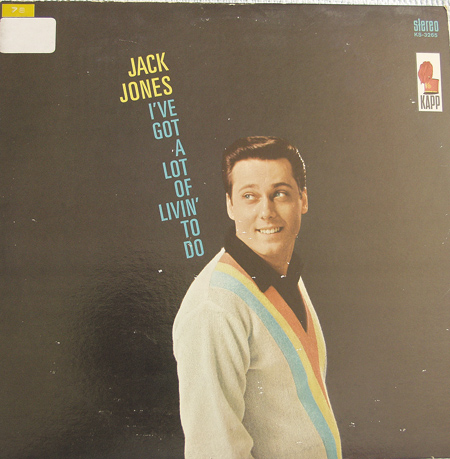 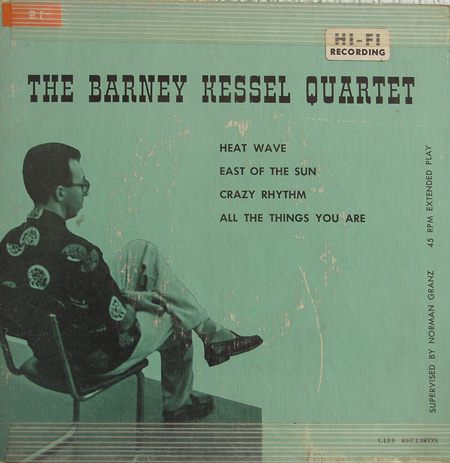 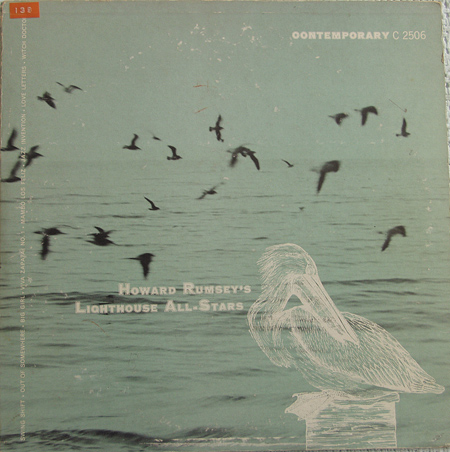 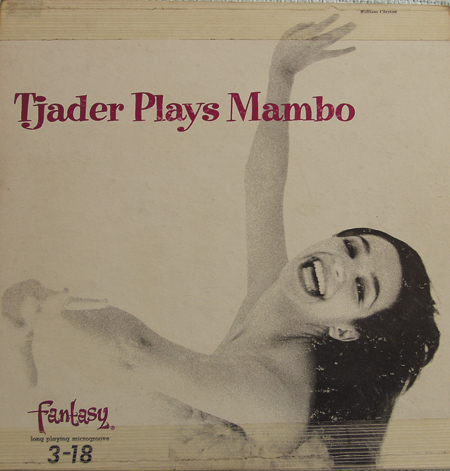 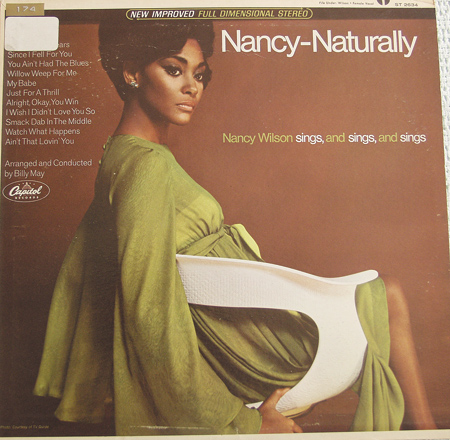 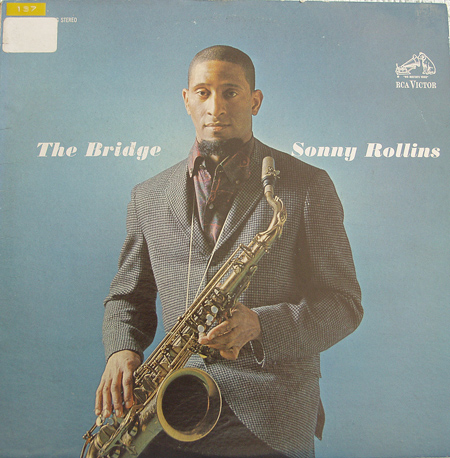 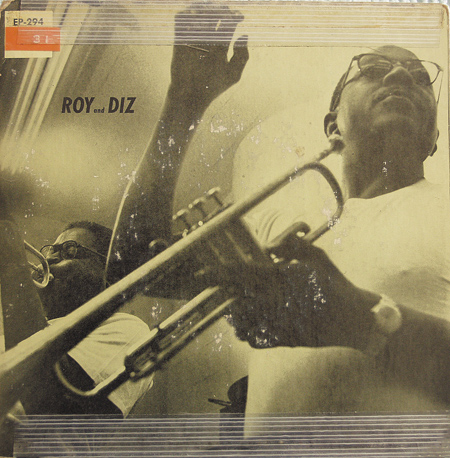 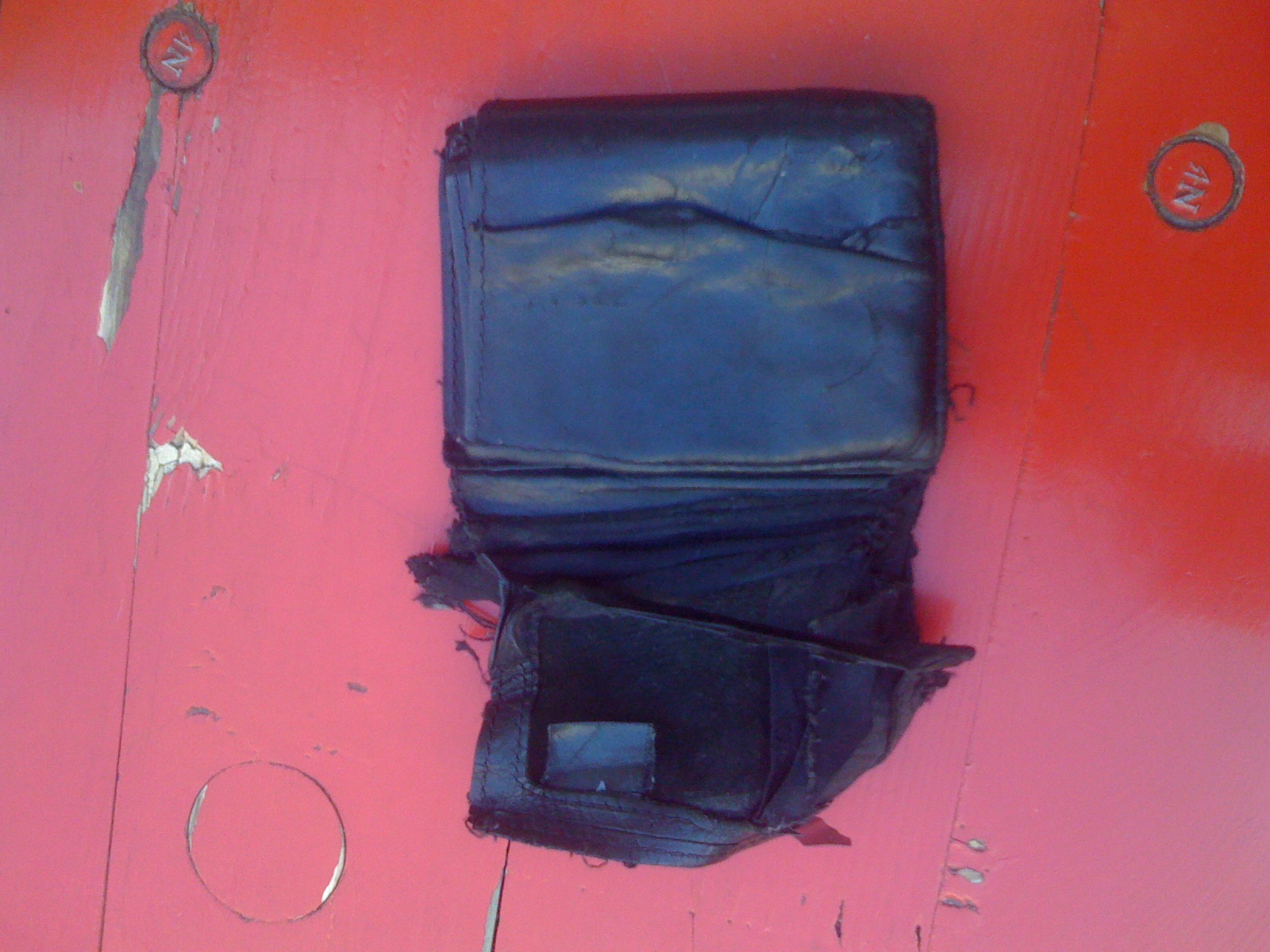 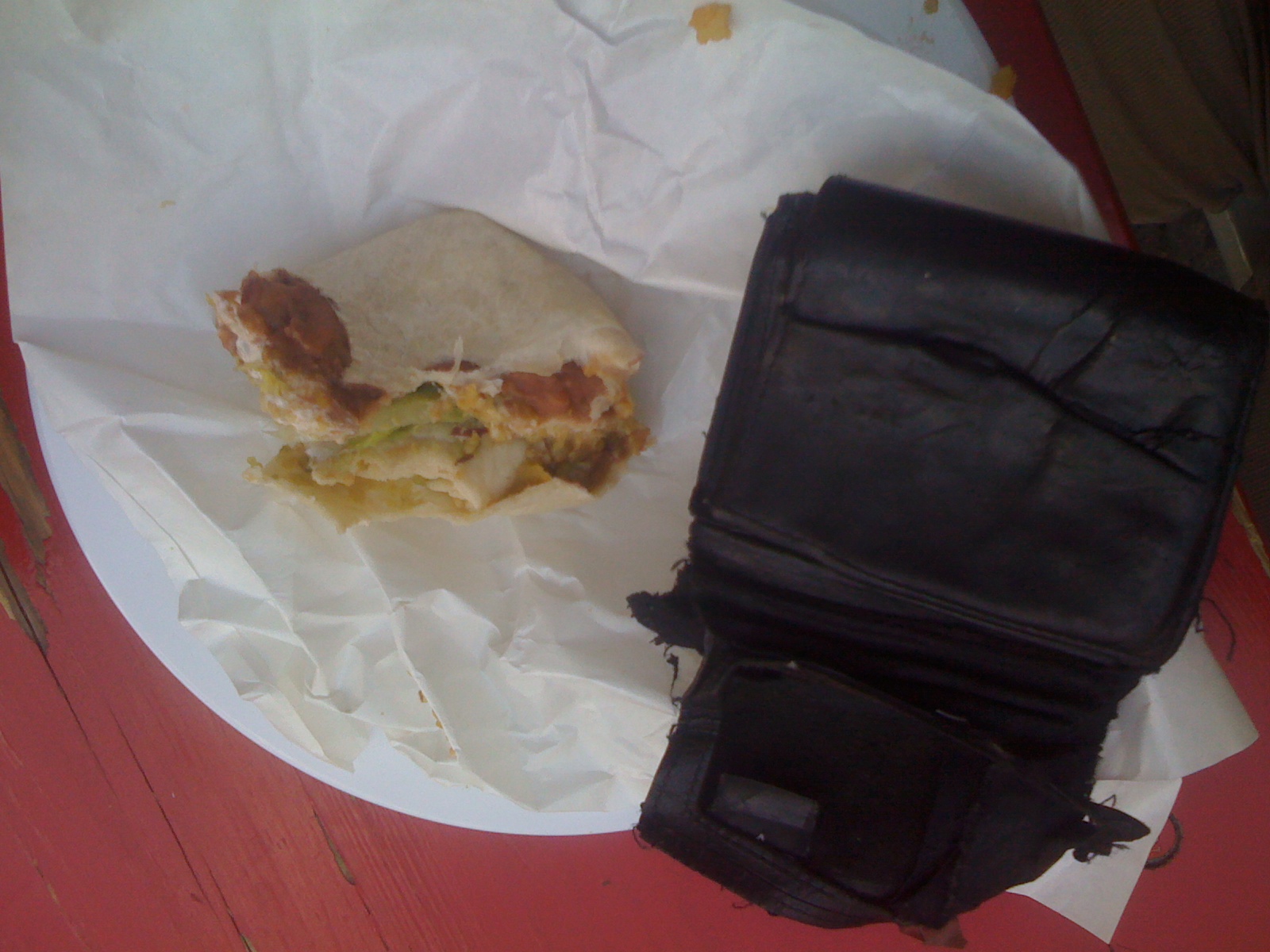