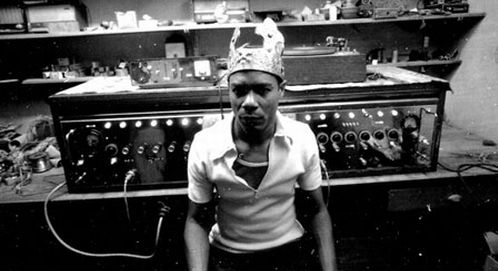 3 thoughts on “Something About King Tubby”