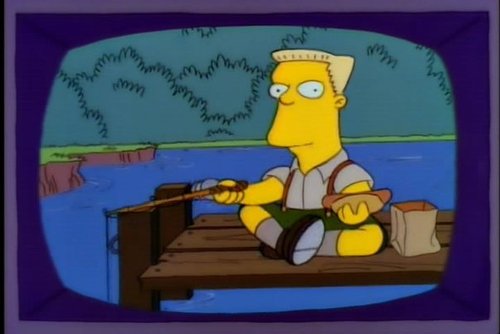 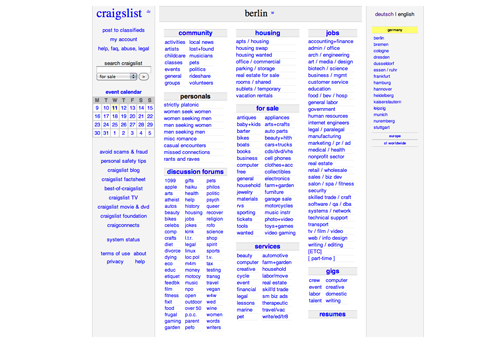 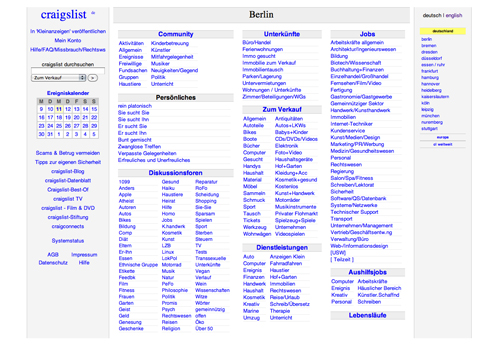 2 thoughts on “Adventures In German Language”