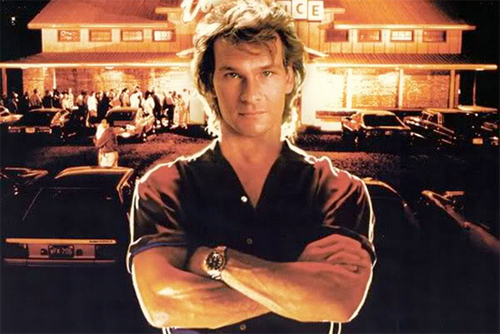 Last night, I had the chance to catch up with a friend who’s recently found work after a long bout of unemployment. Here’s his account of his new gig:

“Yeah, I got a job as In-The-Way Man at this new bar that opened on the Kollwitzplatz. You know how every bar has one guy who’s constantly in the way any time the bar is semi-crowded? This new place needed an In-The-Way Man, so I work there a few nights a week when business is good. Right now, I’m just getting in the way a few nights a week, but I hope to work my way up to working the door after a few months of this. It’s not bad: easy work… just not very challenging, and you have to be on your feet most of the night. Only when things are really crowded can you grab a seat and still get in the way.”

In-The-Way Man seems to be a burgeoning new career choice in today’s urban environment of increasingly-crowded bars. While In-The-Way Men often lack prior experience, academic institutions have begun offering two year programs in Getting In the Way.

In-The-Way Man should not be confused with Halfway Man, who is defined by a propensity to eat half a sandwich at a time and wrap the rest up in his pocket for later, or Line-Bifurcation Man, who specializes in walking into situations where people are queueing in a single line for two bank machines and creating a new line in which he conveniently happens to be the first person.