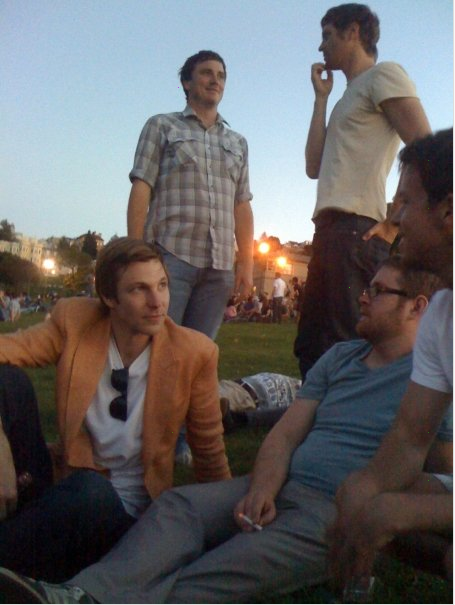 It happened two weeks ago in San Francisco;  it’s happening next Sunday here in Prague. It’s the day the clocks move forward, unequivocally my favorite day of the year. If we ever getting around to casting off the shackles of the Gregorian calendar (a task the Czechs have gotten a small-but-significant head start at), I would propose that this become the new first day of the year. Wouldn’t it make more sense to have the calendar roll over on this day, the unofficial start of spring and good times, rather than on some random dark-ass date in the middle of winter? Clocks Go Forward Day always feels like the beginning of something big– how many days can you say that about?

In my opinion, it’s a shame that Clocks Go Forward Day isn’t met with more ritualistic fanfare– a day off from work, a few pagan rites, etc. I feel like we’ve been conditioned to greet it with an air of shrugging indifference, an attitude that I suppose stems in part from the fact that Clocks Go Forward Day is a scheduled routine, a rational measure that doesn’t really feel magical. (Imagine, in contrast, if the change just happened out of the blue one evening with no warning– poof, an extra hour of light! People would be freaking out). But I can’t help but suspect that the constant bean-counting and whining of Daylight Savings Time detractors also impacts our attitude towards this day. You know them: the Oh-no-I’m-losing-one-hour-of-sleep crowd. Let’s just say this isn’t a set of priorities that I have a lot of respect for. In fact, I wish I could do business with it, in a colorful-beads-for-Manhattan-Island-type exchange: ‘Okay, I’ll give you this one shiny hour of sleep in exchange for months of light spring and summer evenings.” 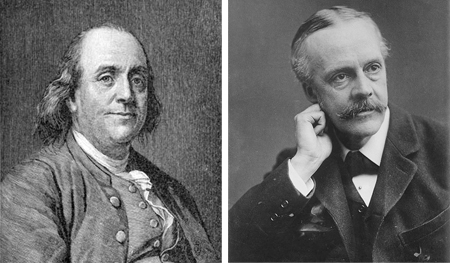 Like everything, the idea of Daylight Savings Time was invented by Benjamin Franklin. During his sojourn in Paris as an American delegate, Franklin observed rows of houses with shutters as the Parisians struggled to sleep through the blasting morning sunshine (incidentally, the same sight that inspired Al Gore to propose the invention of  the internet 200 years later). Although Franklin only proposed the idea half-jokingly in a satirical essay, it was picked up by a London builder named William Willett who spent a fortune lobbying for it and managed to get it brought before the British Parliament, only to have it laughed off the floor. I can only imagine what a lonely existence it must have been to be the sole proponent of moving the clocks forward, the endless ridicule one would have been subjected to. Once Germany enacted Daylight Savings Time, Great Britain began to take it more seriously, but only finally started moving their clocks forward after much contentious political debate. The leader of the anti-DST side seems to have been Lord Balfour, the original I-want-my-one-hour-of-sleep bean-counter. At one point, he raised the following imaginative scenario: “Supposing some unfortunate lady was confined with twins and one child was born 10 minutes before 1 o’clock. … the time of birth of the two children would be reversed. … Such an alteration might conceivably affect the property and titles in that House.” Presumably, this was immediately followed by men with powered wigs rioting and tearing up chairs.

The only thing I’ll say in defense of Lord Balfour’s point of view is that the time change does create some really mind-bending and inconvenient scenarios when one is operating between countries that have different DST dates. My attempts to do freelance work for outfits based in the U.S. come to a screeching halt during the two week period between the American and European DST start dates, as we constantly screw up and miss each other’s  calls. More surreally, when I went to New Zealand a few years ago, the time change happened at different times and in different directions. For part of my trip, the difference was 21 hours, then 22 for a few days, then finally 23, which made the massive time change feel even more science fiction-y that it already would have. 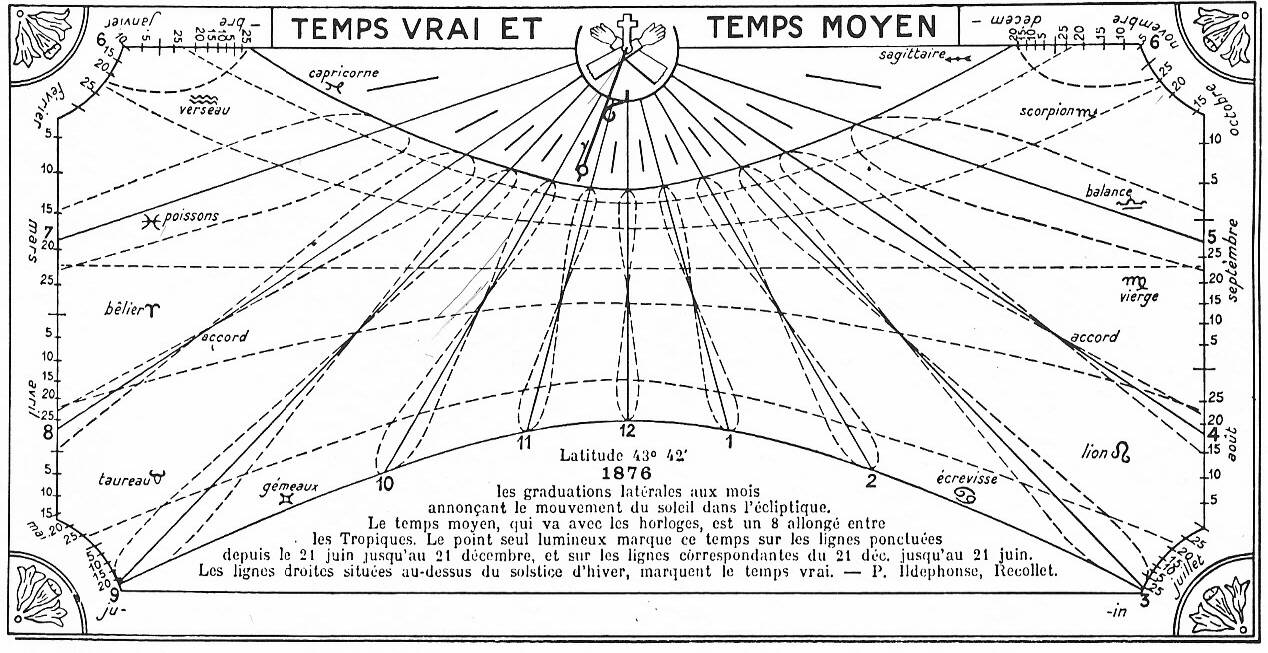 Of course, you can’t have Daylight Savings Time without Standard Time, which itself only came about after considerable wrangling and arm-twisting. Before the railroads really took off, there wasn’t really this idea of people all observing one exact time- they pretty much just went by whatever the local sundial said. It was only in the late 19th century that there began to be a need to have everyone on the exact same time. When the measure was imposed on Detroit in 1900, the city resisted, leading to a bizarre situation where half the town was following Standard Time and half was following the ol’ town sun dial for a spell.

The entire notion of Standard Time and Daylight Savings Time, of time zones and of setting the clocks ahead and back to suit human activities and preserve energy– it’s really one of the more brazen acts of Enlightenment thinking (along with, say, carving up the Middle East into distinct nation states– that one didn’t work out so well). One can only imagine the thrill and nervousness experienced by the person tasked with drawing a line down the map and declaring that the two sides would obey practices regarding something as basic as man’s relationship to the sun.

(Photo: stolen from my friend Jess’ Facebook page, of our friends hanging out in Dolores Park in the summer twilight).

5 thoughts on “The Best Day of the Year”