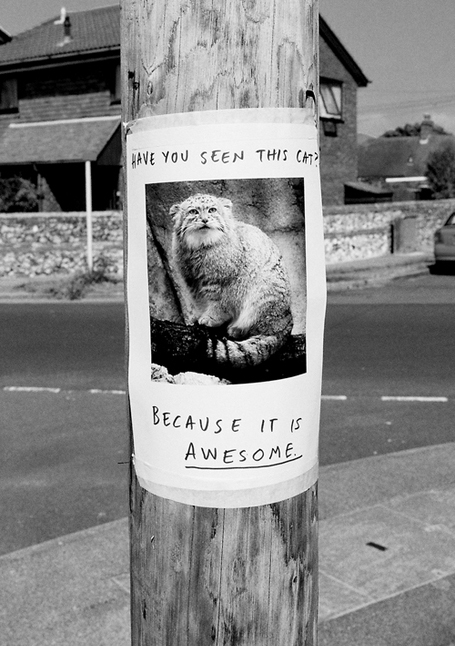 Remember the scene in Fight Club where Edward Norton’s character describes people he meets on airplanes as ‘single serving friends’? I had a good single serving friend experience on our outbound flight to the US right before Christmas. We were standing in line waiting to check in and subconsciously steeling ourselves for the experience of taking a transatlantic flight with an 18 month-old kid (which can range from ‘just fine– lots of fun!’ to ‘total apocalypse’, depending on your luck). In front of us, some frazzled looking guy was getting dressed down while trying to check in, furiously zipping and unzipping bags, apologetically stammering to ticket agents, his possessions eventually spreading out and occupying most of two ticket counters. I didn’t know what was going on with him exactly… but suddenly I realized it’s this guy I know! Specifically, this friendly but somewhat hapless character who runs a business helping expats sort out their working papers in Czech, whom I hired to stand in a bunch of lines for me during time-consuming bureaucratic situations. I made a point of cheerfully regaling him right in the middle of his crisis but got no information other than a couple of typical rueful statements along the lines of Yeesh, I don’t know why they’re giving me such a hard time, etc.

Fast forward to an hour into the flight, when a flight attendant suddenly scampers by us and asks ‘Did you just see a little kitty run this way?’. I initially that this is some fictitious ruse she has invented to amuse my infant son, but then it becomes clear to me that there is in fact a cat on the loose in the cabin. A few moments later, the Hapless Guy scurries up the aisle right behind the flight attendant, at which point it became apparent that it’s his cat. Since we’re only one-seventh of the way into the flight, and I can’t imagine a cat readily giving itself up for capture, I begin to fantasize that the cabin will be covered in ‘Have You See This Cat?’ notices by the end of the flight.

Finally, 800 readings of Brown Bear, Brown Bear, What Do You See? later, we arrive in New York with my son making passes at a woman 32 times his age in the seat behind us. As we thread our way off the plane, we again see the Hapless Guy ahead of us, who’s carrying his cat in one arm and a bag stuffed full of folders and papers that’s perilously unzipped and seems about to capsize in the other. ‘You’re bag’s open, big time!’ I yell after him.’Oh, that’s OK, the zipper’s totally broken,’ he answers back nonchalantly. In the end, I wound up feeling a bit envious of his half-assed antics– of his latitude to fly in the most disorganized, discombobulated states of unpreparedness, whereas our flights now require an armada of possessions, a  high degree of organization and planning, plus nerves of steel to simply step on a plane with a tiny person who generally doesn’t like to sit still for more than two minutes at a time. So, I tip my hat to you, Hapless Guy– long may you feel your oats.