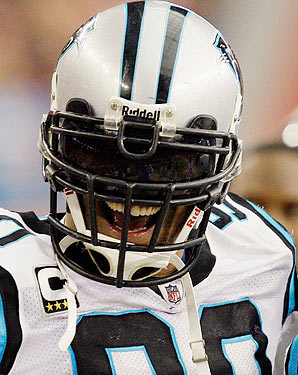 Who’s got the coolest-sounding name in America? Why, NFL standout defensive end Julius Peppers, that’s who. I was having a rare football interlude last night and Peppers was involved, causing my name envy to be suddenly rekindled.

In 2004, Peppers starred for the Carolina Panthers, who were playing my beloved New England Patriots in Superbowl XXXVIII. I let it be known then that if the Panthers somehow prevailed (they didn’t), I would legally change my name to Julius Peppers as an homage. Now I’m willing to revive that offer for Peppers’ 2010 Bears. Who’s with me?

2 thoughts on “The Julius Peppers Challenge”