• Looks like I spoke too soon about my back. After victoriously crowing about it feeling entirely better on Monday, I screwed it up again on Tuesday playing basketball. Not good times. Bad times.

• To follow up on an old post: my buddy Tol is blowing through Prague this week and reports having heard that Zoltan Rex is out of jail now. Might just be a false rumor, but three years in a Hungarian prison seems about right as appropriate punishment for faking your own death.

• By sheer coincidence, my father’s cousin and mother’s cousin were both visiting Prague last weekend, giving me a chance for some quality time with the ol’ cousins-once-removed.

This got me pondering my own weirdo family tree a bit: my father’s side of the family is Jewish, but my own distinct branch bears little evidence of this because my father’s mother was a social climber who found it inconvenient to be Jewish in the Manhattan of the 1940s and essentially smothered all consciousness of it in our family. What’s interesting is that members of the family who don’t descend from this dubious grandmother seem discernibly Jewish, whereas my father and I don’t (even though my father is no more or less Jewish racially than they are). It’s strange how the awareness of being something (or lack of awareness) can seemingly alter one’s very physiognomy. They should do one of those experiments where they take two identical twins and raise one with an awareness of being Jewish and the other without and see what happens (whoops, I just used ‘experiment’ and ‘Jewish’ in the same sentence– let’s just move on…)

• It’s become clear that the train ride from Budapest to Prague is Central Europe’s 9 hour version of the 14 Mission bus line in SF. If you take it at night from Prague to Budapest, they stuff you into old commie-era trains that have seats like slippery church pews, so you spend the entire night groggily sliding around as the old train SCREETCHES around curves, whinnying like a terrified horse in a lightning storm. In the daytime, meanwhile, the air conditioning inevitably breaks down, amidst other sundry horrors: when I last rode it, I personally witnessed an organized purse snatching; when one of the cousins-once-removed took it last week, the guy sitting next to her had an epileptic seizure in the middle of the air-conditionless heat. To my undying amazement, my cousin suddenly remembered her training from 5th grade home room and stuck a pencil in her hand into the guy’s mouth to keep him from biting his tongue.

OK, here’s another round of those vintage jazz 78s I was talking about. I love the Harold Owens Hawaii one in particular… 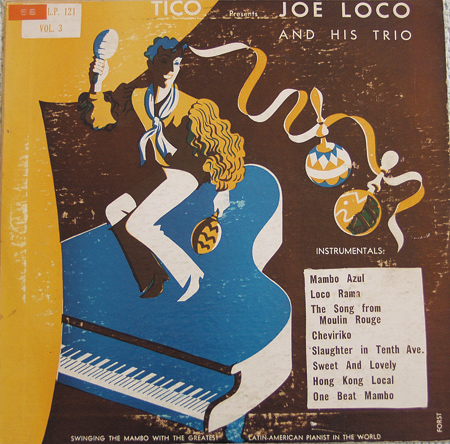 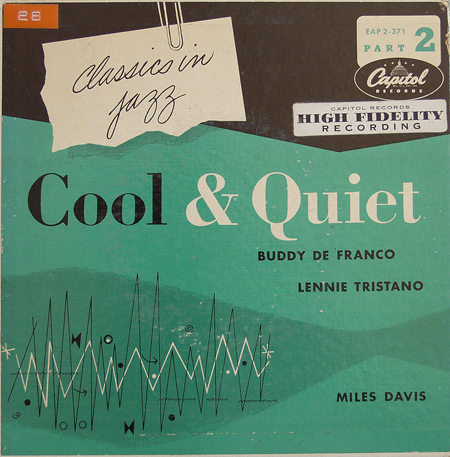 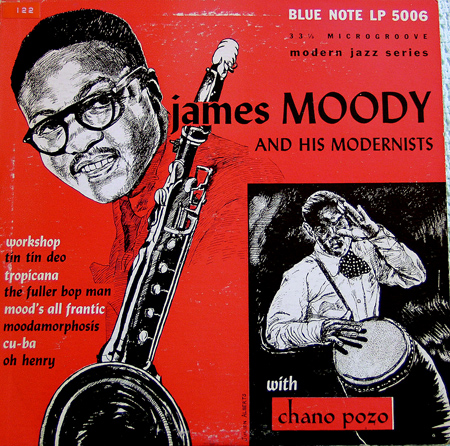 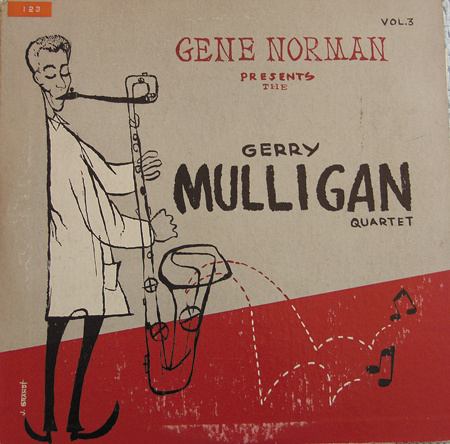 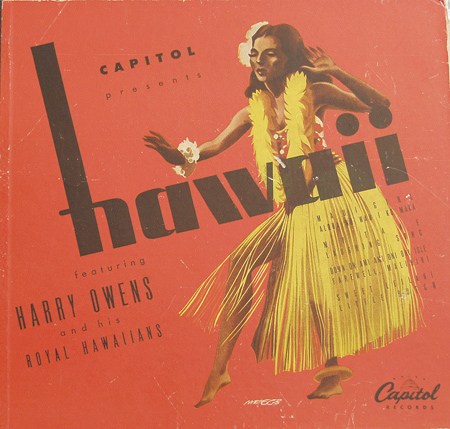 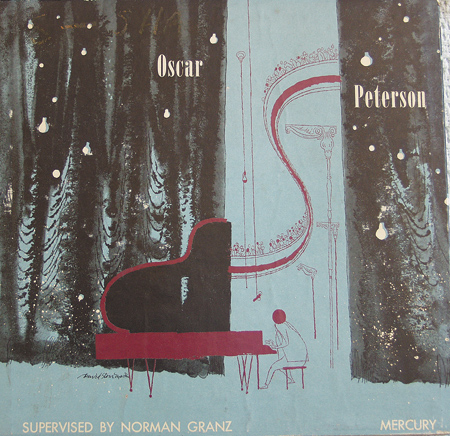 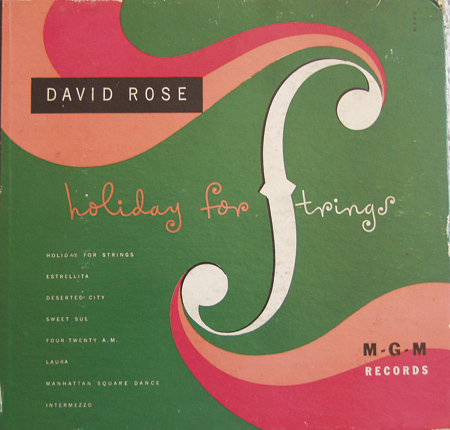 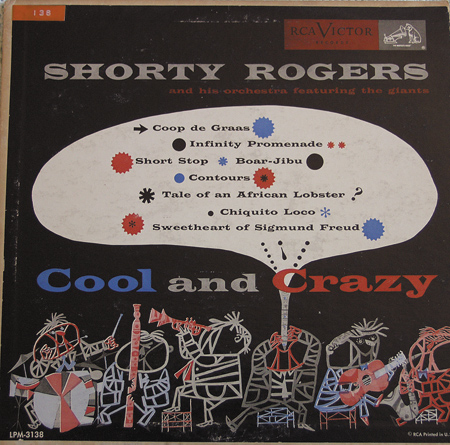